South Korea will temporarily ease coronavirus curbs in the greater Seoul area after a decline in cases, officials said Sunday. 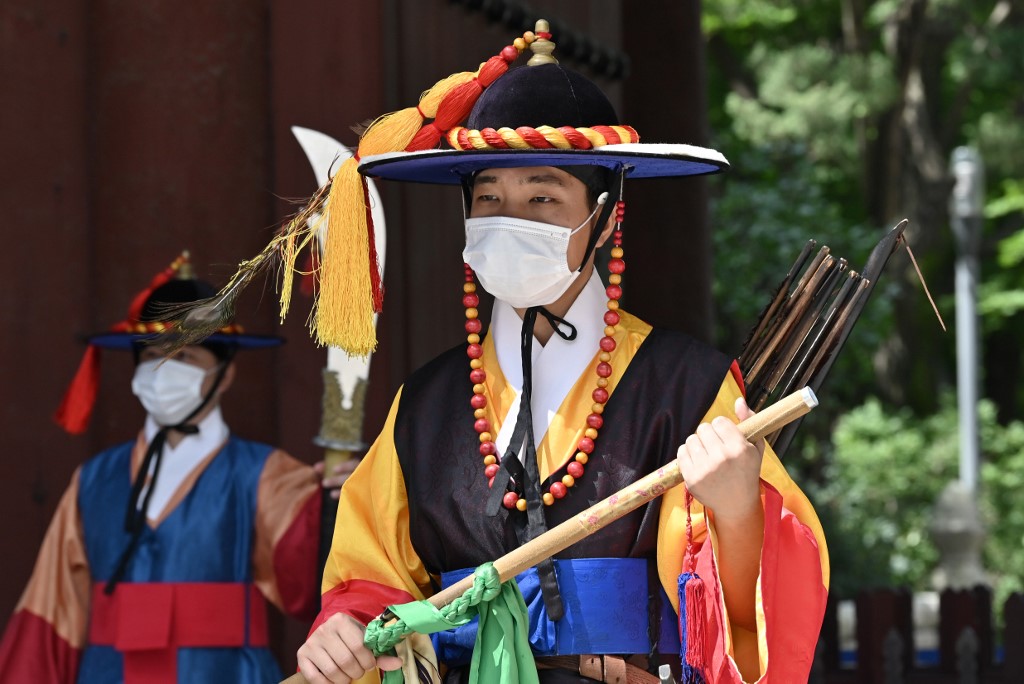 The country largely overcame an early Covid-19 surge with extensive tracing and testing, but has battled several spikes in recent weeks raising concerns of a second wave of infections.

But the measures on the metropolitan area will be eased starting Monday for two weeks, South Korean Prime Minister Chung Sye-kyun told a government meeting, as new local cases declined.

"We're not in a situation to relax yet but the effect of tightened quarantine measures has been showing little by little," he said.

From Monday franchise coffee-shops will resume normal operations, after restricting service to takeouts.

Restaurants and bakeries will return to normal hours, while indoor gyms and hagwons -- private cram schools -- will reopen.

South Korea has seen triple-digit increases since August 14 with more than 120 new cases reported Sunday, after several weeks with numbers generally in the 30s and 40s.

But Chung warned of tougher social distancing rules during the Chuseok holiday -- the Korean harvest festival -- from September 30 to October 2 and urged people to stay home.

Chuseok is one of the country's biggest holidays with millions traveling across the country to visit family in the nation's largest annual migration.

Although officials had earlier asked the public to skip the annual tradition, local reports said hotels at popular vacation spots were fully booked for the holiday.

"The long weekend is forecast to be the biggest crisis for quarantine efforts against Covid-19 in the second half of the year," Chung said.