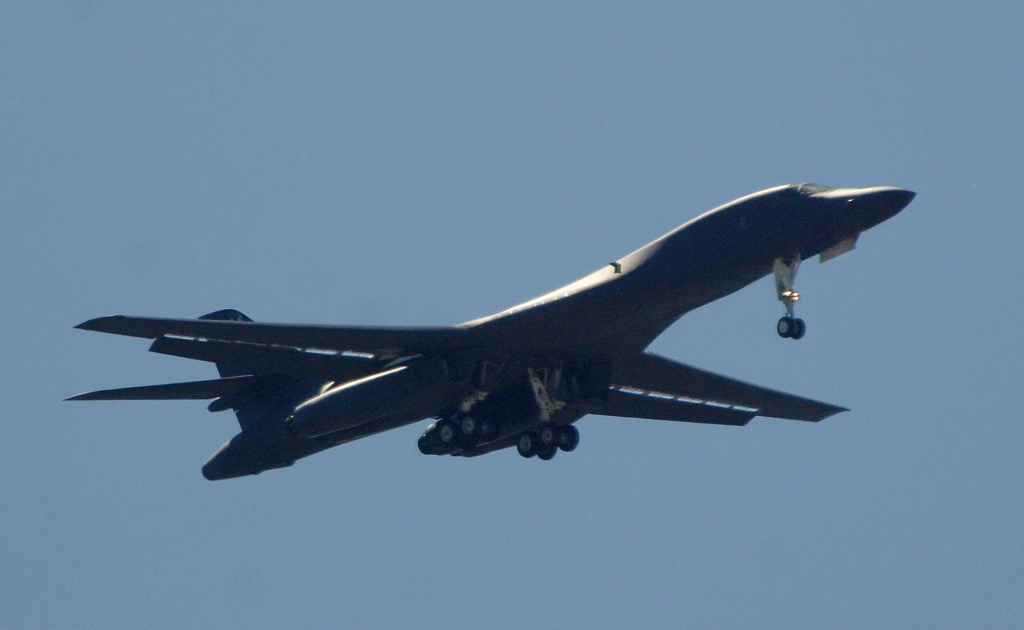 The ministry gave no further details.