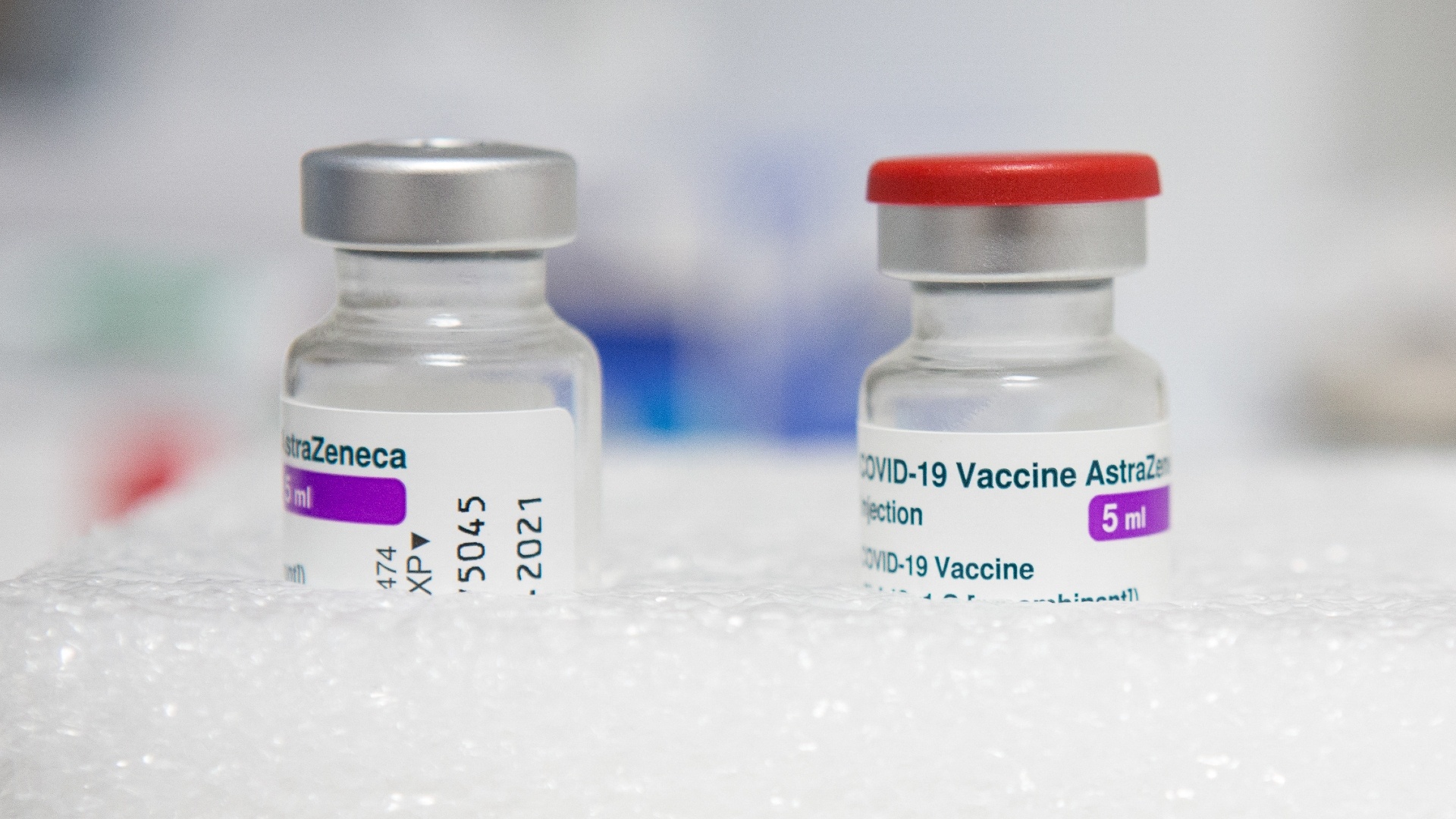 Real-world studies into the effectiveness of COVID-19 vaccines have shown very positive results in reducing the risk of infection, as well as the risk of hospitalization and death if infected. (Photo: Agencies)

South Korean authorities said on Wednesday they are investigating the deaths of two people after a media report said the pair - both with pre-existing conditions - died within days of receiving AstraZeneca's COVID-19 vaccine.

A 63-year-old nursing home patient with cerebrovascular disease developed symptoms, including high fever, after being given the jab, Yonhap news agency reported.

Another person in their 50s with a cardiac disorder and diabetes died on Wednesday after suffering multiple heart attacks, having received the same vaccine a day earlier, the agency said.

Health officials said they have yet to determine whether patients were suffering from side effects that might have led to death.