South Korea's export continues to fall for 9 months to August 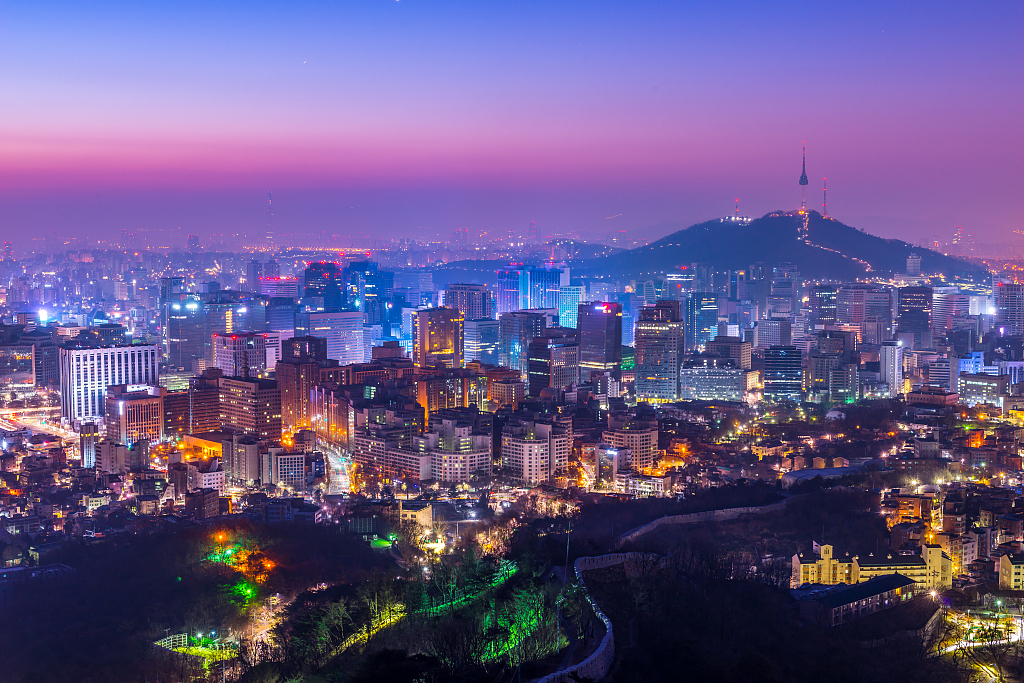 Export, which accounts for about half of the export-driven economy, diminished 13.6 percent from a year earlier to 44.2 billion U.S. dollars in August, according to the Ministry of Trade, Industry and Energy.

Import slipped 4.2 percent over the year to 42.48 billion dollars in August, sending the trade surplus to 1.72 billion dollars. The trade balance stayed in the black for 91 months in a row.

Japan's export curbs had a limited impact on the export-driven economy yet, the trade ministry noted.

The Seoul-Tokyo trade spat was sparked by Japan's tightened regulation in early July over its export to South Korea of three materials vital to produce memory chips and display panels, which are the mainstay of the South Korean export.

South Korea's export to Japan reduced 6.2 percent in August from a year earlier on weak demand for oil products, petrochemicals and auto parts. During the January-July period, the shipment to Japan shrank 5.4 percent compared with the same period of last year.

The import from Japan retreated 8.2 percent last month on soft demand for semiconductor equipment, after sliding 9.3 percent in the previous month.

As of July, South Korea's export to Japan inched down 0.3 percent, while Japan's export to South Korea reduced 6.9 percent. It indicated the Seoul-Tokyo trade friction had a heavier influence on Japan than South Korea, the Seoul ministry noted.

Meanwhile, South Korea's automotive export continued to grow for the fifth consecutive month through August on the launch of new models, while the ship export rebounded last month after falling in the previous month.

The shipment of semiconductors plunged 30.7 percent last month on lower chip price, caused by the downturn in business cycle of the global chip industry.

Exports of petrochemicals and oil products contracted 19.2 percent and 14.1 percent each on lower product prices.

In terms of volume, the overall export inched up 0.1 percent in August from a year ago, after expanding 2.8 percent in July, indicating a recovering demand for locally-made products.

For the first eight months of this year, the export volume added 0.7 percent compared with the same period of last year.

The export volume for semiconductors and petrochemicals grew 4.5 percent and 2.6 percent respectively in August from a year earlier.