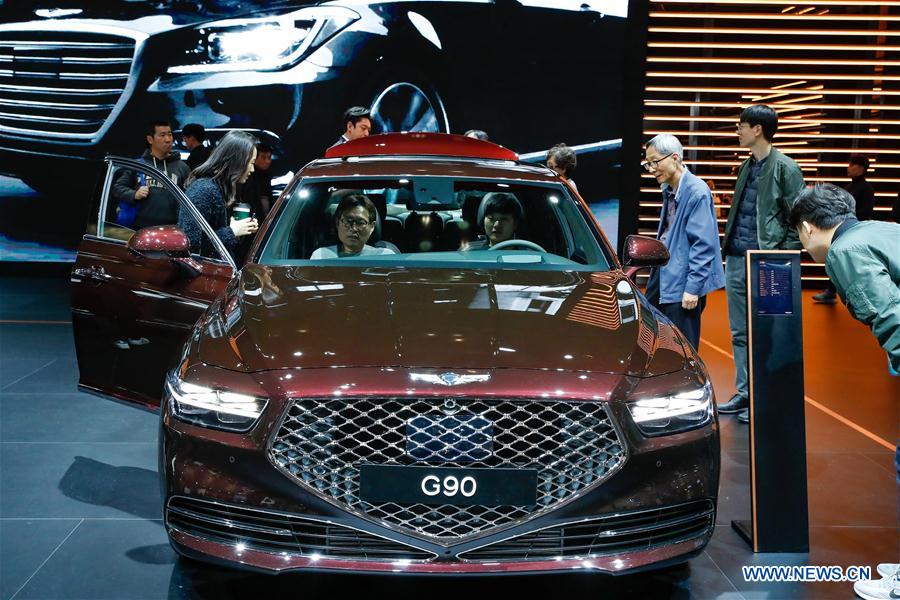 The seasonally-adjusted production in all industries, which exclude the agriculture, forestry and fishery sector, added 0.5 percent in August from a month earlier, according to Statistics Korea.

After falling for two months through June, the industrial output grew in August after increasing 1.5 percent in July.

Retail sales, which reflect private consumption, jumped 3.9 percent in August from a month ago. It was the biggest expansion in over eight and a half years since January 2011.

Facility investment went up 1.9 percent in the month, keeping an upward trend for the third consecutive month.

It marked the first time in five months since March that production, consumption and investment all gained ground.