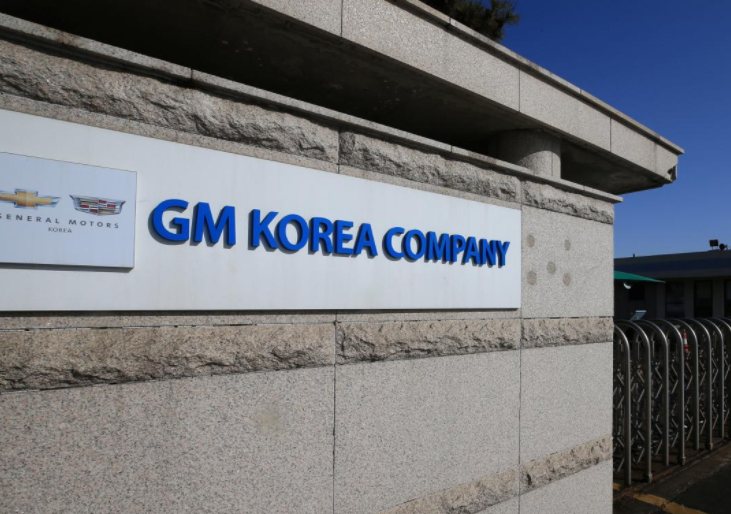 South Korean President Moon Jae-in said on Monday General Motors Co’s (GM) decision to shut down a factory south of Seoul will hurt that region, and called upon his administration to take measures to boost economic activity there.

GM announced last week it will shutter the plant in the city of Gunsan, in South Korea’s southwest, by May and decide within weeks on the fate of the remaining three plants in the country.

Gunsan employs 2,000 out of GM’s 16,000-strong workforce in the Asian nation, with local authorities saying one out of five people in the city were dependent on GM for their livelihood.

“Especially, the decline in employment (at GM) and subcontractors will be difficult to bear for Gunsan City and North Jeolla province,” Moon told his aides at a regular meeting, according to a statement released by his office.

Addressing the issue publicly for the first time, Moon asked his administration to look “aggressively” into any possible mitigation measures like designating Gunsan as an “employment crisis area” and called for urgent measures to aid workers affected by pending layoffs.

Since taking office last May, Moon has pushed hard on job creation, especially those for young South Koreans, and the closure of the GM plant is viewed as a setback for his plans regarding boosting employment in Asia’s fourth-largest economy.

Workers at the Gunsan GM plant have called the shutdown a “death sentence” and threatened a strike. 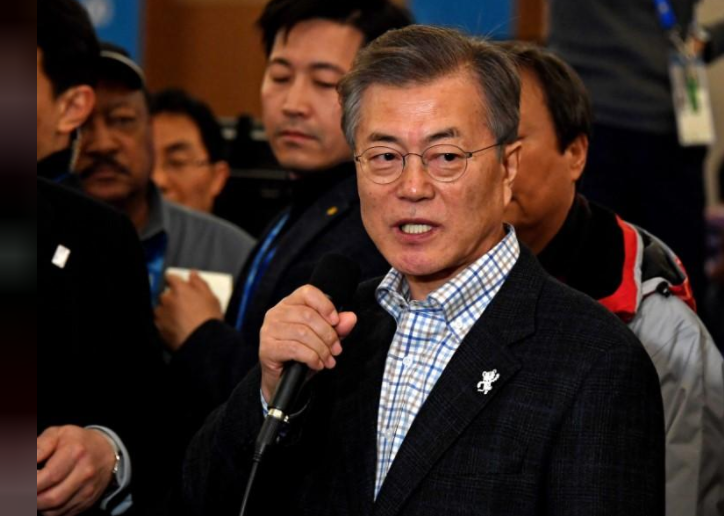 The factory had been running at about 20 percent of capacity over the past three years even before the US car maker announced the shutdown, the latest of steps taken by GM to put profitability and innovation ahead of sales and volume.

A GM Korea spokesman said on Monday the company was committed to supporting the affected workers. The US automaker launched a voluntary redundancy program last week for all its workers in the nation.

US President Donald Trump, who has recently approved import tariffs on washing machines, took the shutdown announcement last week as an opportunity to launch fresh criticism of the free trade agreement between the United States and South Korea.

Trump has been critical of the deal ever since his bid for presidential office and the two countries are in renegotiation.

Moon on Monday also asked his government to act sternly in trade talks with the United States, expressing worry over curbs on imports from other countries recently imposed by Washington.

“Due to the expansion of US import curbs on our export products like steel, electronics, solar panels and washing machines, I worry about our exports as a whole despite our international competitiveness,” said Moon in the same meeting.

“I ask the government to act firmly and sternly to unreasonable protectionist measures, such as by lodging complaints to the World Trade Organisation and checking for violations of the US-South Korea free-trade agreement.”