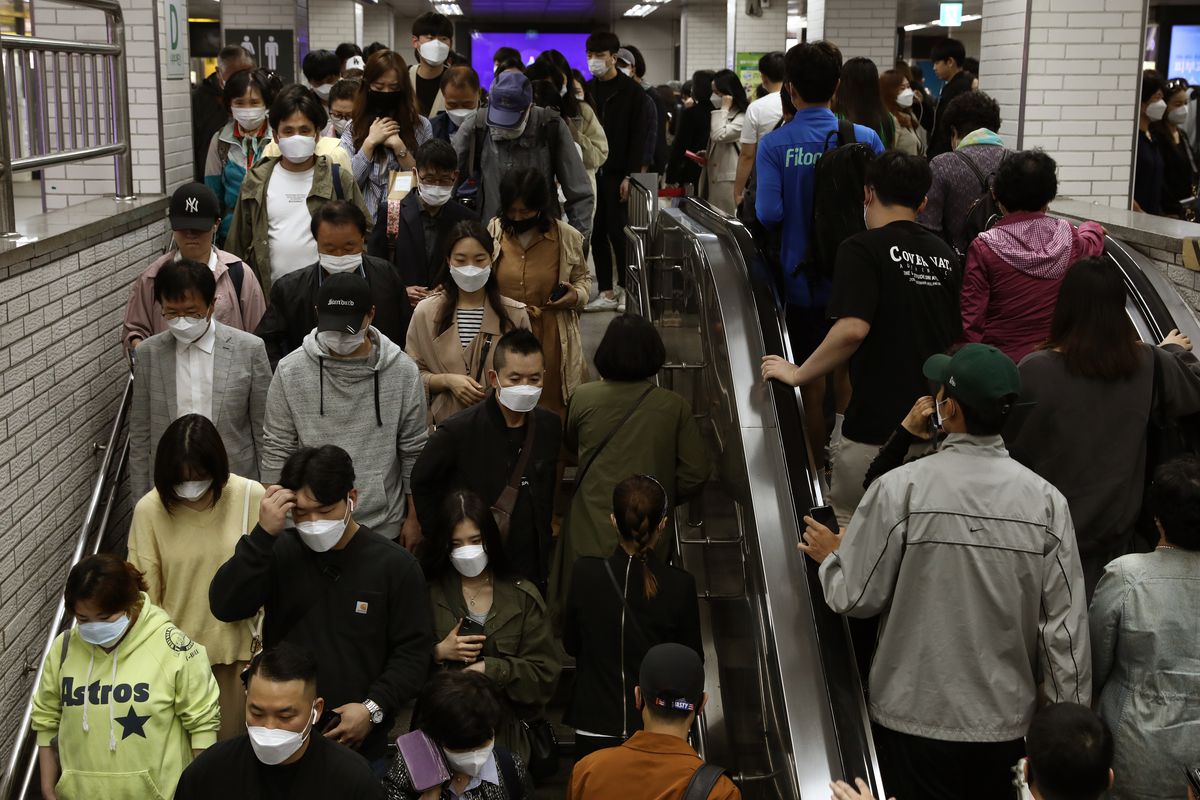 South Korea has reported 45 new cases of COVID-19, all but two of them in the greater capital area, continuing a weekslong resurgence that health authorities fear will develop into a massive wave.

The figures announced by the Korea Centers for Disease Control and Prevention on Thursday brought national totals to 11,947 cases and 276 deaths.

The capital of Seoul reported 21 new infections while 22 other cases were reported in nearby Incheon and Gyeonggi province towns.

The country has been reporting around 30 to 50 new cases per day since late May, mostly from the densely populated capital area where about half of South Korea’s 51 million people live.

Despite expressing concern over the steady rise in infections, government officials are resisting calls to reimpose stronger social distancing measures that were relaxed in April, citing concerns over hurting a fragile economy.

Their stance seems in contrast with the urgency conveyed by KCDC director Jung Eun-kyeong, who says health workers are struggling more and more to track transmissions that are spreading quickly and unpredictably as people increase their activities and practice less social distancing.

“There has been a consistent chain of transmissions spreading in the densely populated capital area. If we continue to fail to cut off these chains, we cannot rule out the possibility of a massive circulation,” Jung said during a virus briefing.