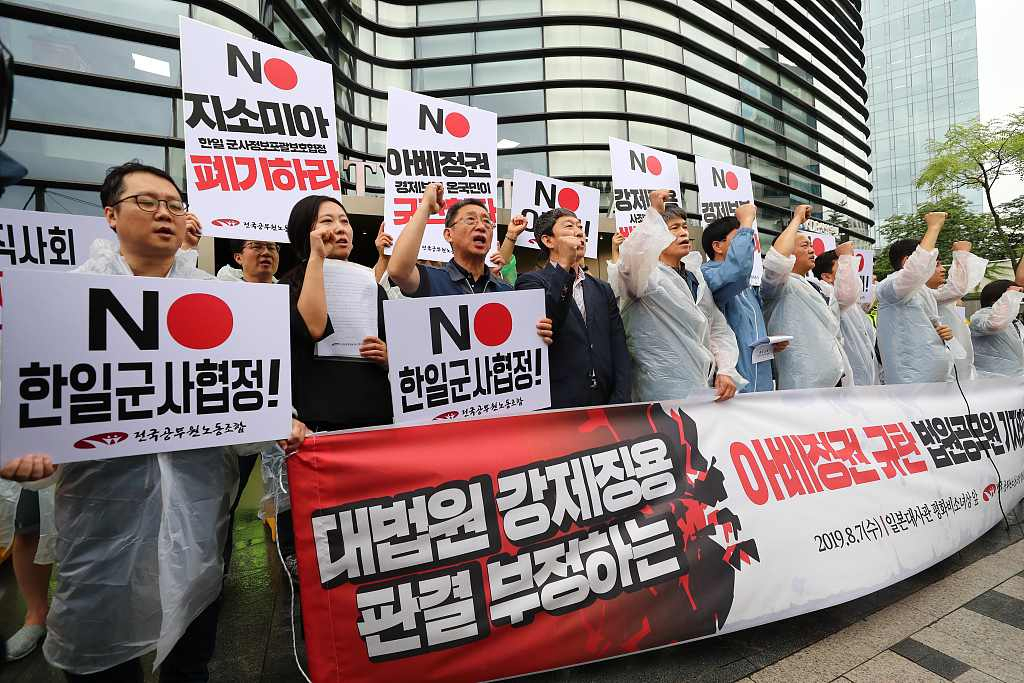 The Ministry of Economy and Finance said in its monthly economic assessment report, called Green Book, that the trend of sagging export and investment lasted, although industrial production gained ground.

It noted that external uncertainties remained amid the continued export curbs by Japan and the global trade dispute as well as the global economic slump and the global chip industry's downturn.

The country's export continued to decline for the 10th consecutive month through September on the global trade spat and the global semiconductor industry's downturn.

Adding to the uncertainty, Japan tightened regulations in July over its export to South Korea of three materials vital to produce memory chips and display panels, the mainstay of the South Korean export.

Production in all industries grew 0.5 percent in August from a month earlier, though the output in the mining and manufacturing industries slipped 1.4 percent. The services industry's output advanced 1.2 percent in the month.

Consumer price retreated 0.4 percent in September from a year ago, marking the first-ever slide since the statistical office began compiling the data in 1965.

It was attributed to supply-side factors, such as lower price for farm goods and oil products. Core consumer price gained 0.6 percent last month.