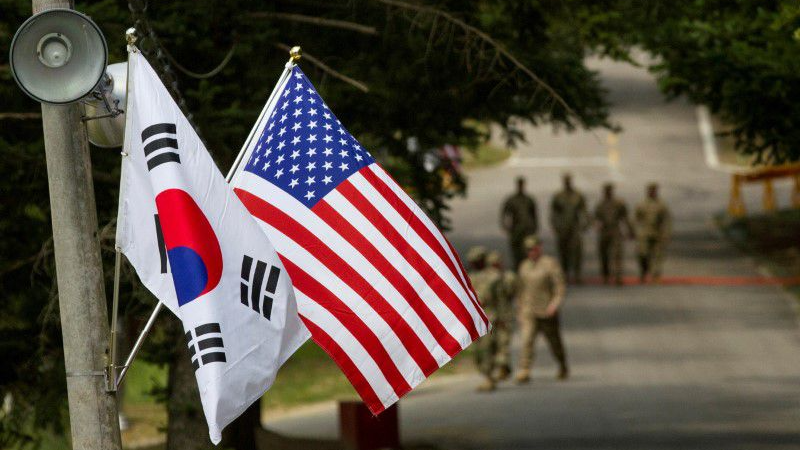 The drills, called Crisis Management Staff Training, were designed to examine the allies' readiness to respond to potential contingencies, and will be held until Friday before switching to full-scale exercises scheduled for August 16-26, Yonhap reported, citing unidentified military and government sources.

South Korea has seen a drastic surge in confirmed cases across the nation since July, with the daily caseload reaching 1,492 on Monday.

The defense ministry has declined to confirm the size or dates of the exercise, saying that it is still discussing details with Washington.

South Korea and the United States regularly stage military exercises, mainly in the spring and summer, but the Democratic People's Republic of Korea has repeatedly expressed vehement opposition to joint drills, denouncing them as rehearsals for invasion.