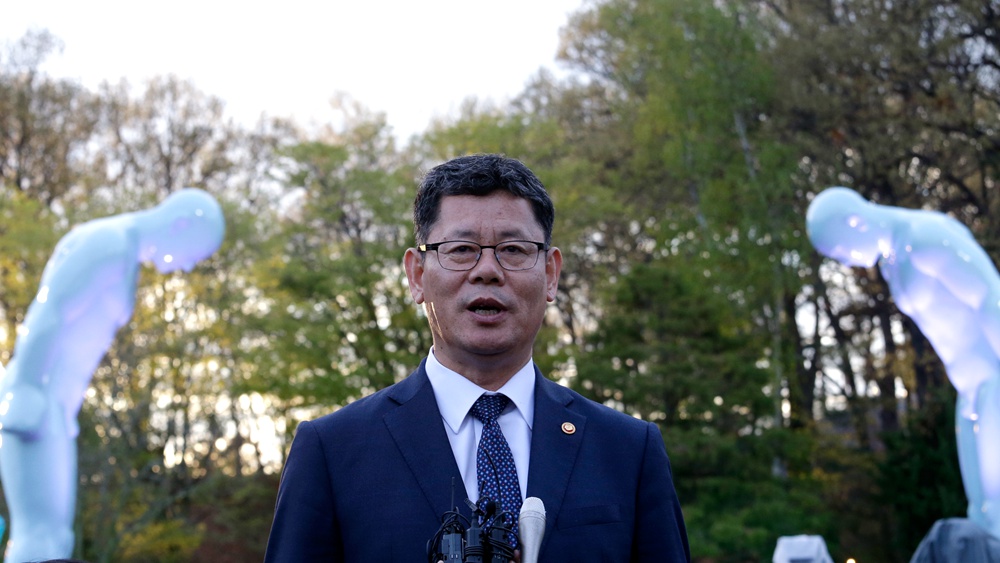 South Korean President Moon Jae-in has accepted and approved the resignation of Unification Minister Kim Yeon-chul, a spokesperson from Cheong Wa Dae said at a press conference on Friday.

Kim tendered his resignation on Wednesday over worsened inter-Korean relations.