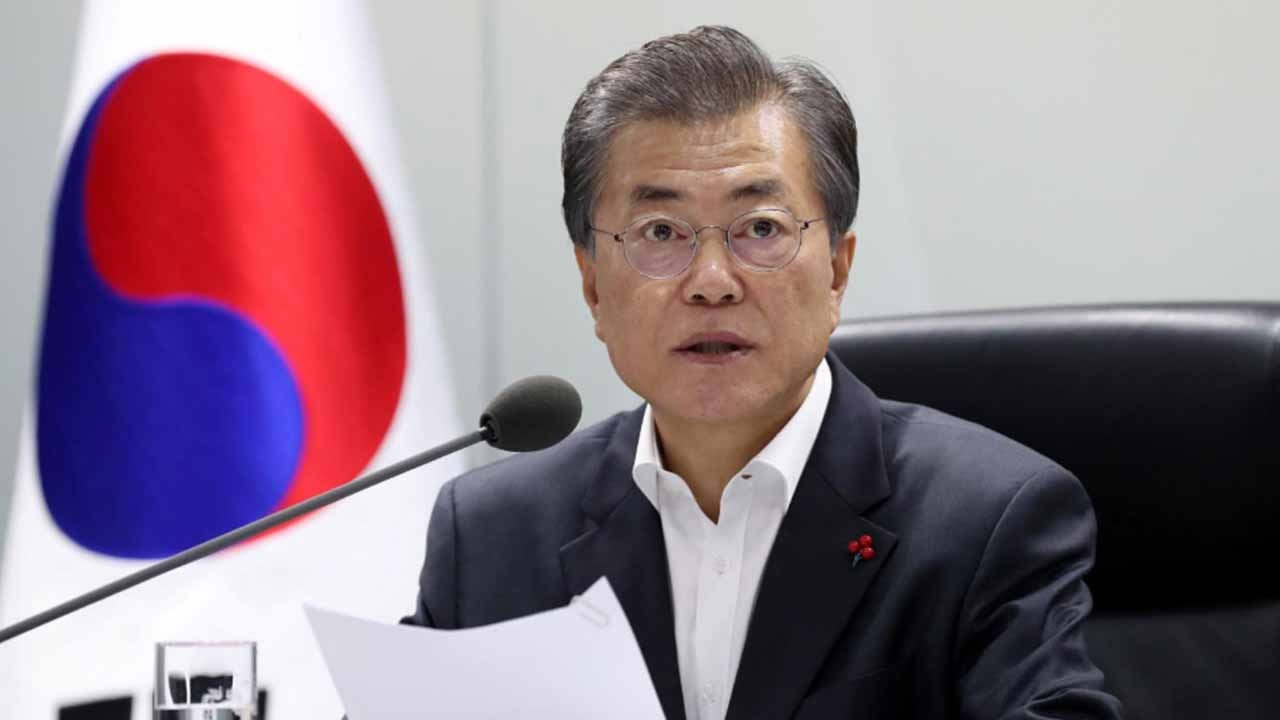 "At least 74 women, including 16 minors, were sexually abused and exploited for several months," Yonhap reported, citing local police. It claimed the women were kept virtually enslaved amid threats to share photos of them in the nude and that they were forced to photograph or film themselves performing sexual acts.