Lul Ruai Koang, spokesperson for the South Sudan People's Defense Forces (SSPDF), said the military did not commit atrocities against civilians and that it is committed to the terms of the September 2018 peace deal, which calls for an end to violence. 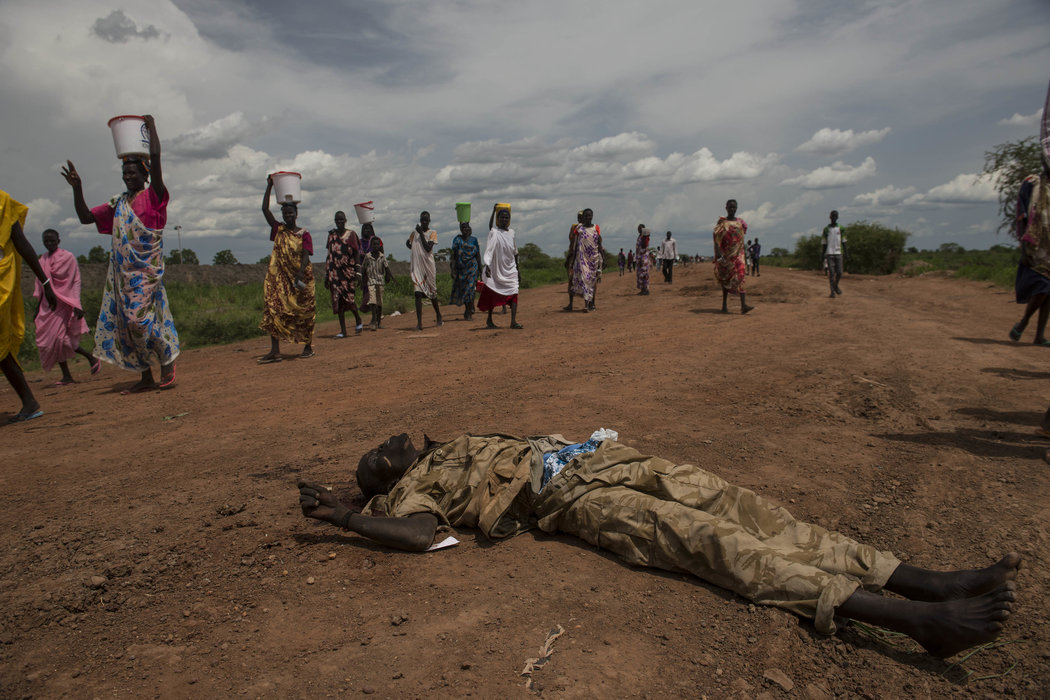 UNMISS said it documented 95 separate incidents of violations and abuses where at least 104 civilians were killed and almost the same number of women and girls were raped or suffered sexual violence.

"The report cannot substantiate the elements that have been attributed to us," Koang said.

"It is full of generalities and there is no concrete information. We believe that this UN human rights division has malicious intentions against South Sudan," he added.

The peacekeeping body blamed the violence on rebel groups of the National Salvation Front, the South Sudan National Movement for Change and government troops backed by forces from the Sudan People's Liberation Movement-in-Opposition linked to former vice president Riek Machar.

Koang appealed to the UN to identify the villages were the alleged atrocities took place to allow the army to conduct thorough investigations.

"The report is talking about so many things and very terrible accusations, but they must have names of places where the violation happened," Koang said.

The UN estimates that 4 million South Sudanese have been displaced internally and externally.

A peace deal signed in August 2015 collapsed following renewed violence in the capital, Juba, in July 2016.

Under a September 2018 peace agreement, opposition leader Riek Machar, with four others, will once again be reinstated as Kiir's deputy.

Howevere, a unity government that was initially planned for May 12 was pushed by six months following delays in its implementation.

UNMISS said unlike in Central Equatoria, security has improved in the rest of South Sudan following the latest peace deal.