South Sudan's President Salva Kiir announced a new parliament on Monday including lawmakers from opposing sides of the country's civil war as part of a 2018 peace accord, state television reported. 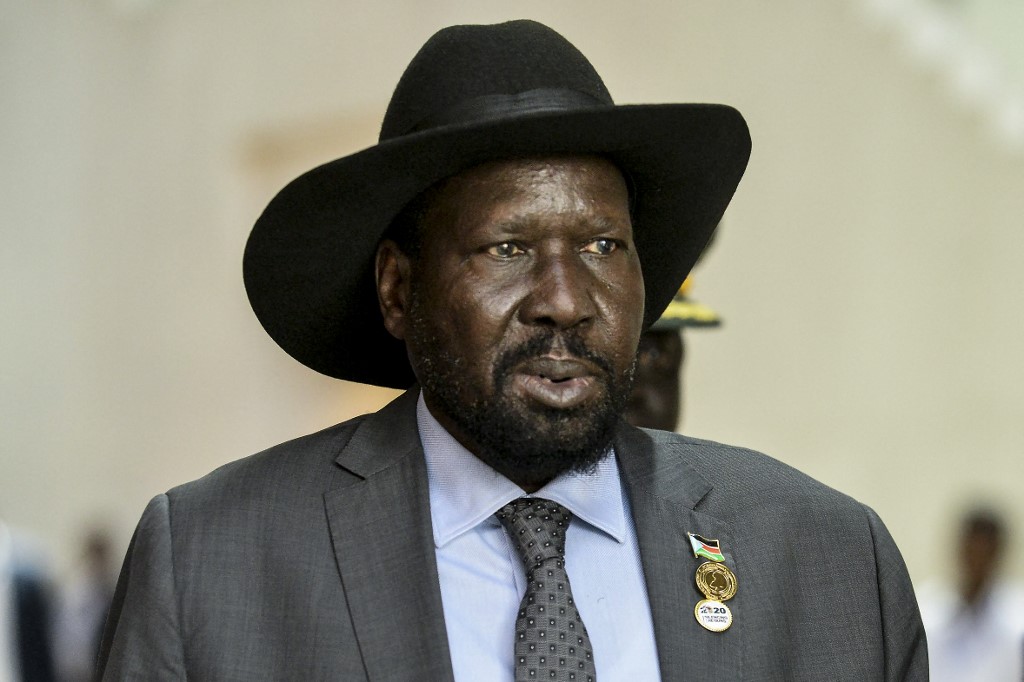 A new legislative body was a condition of the 2018 accord between signed by himself and Vice President Riek Machar, for years on opposition sides during the five-year civil war that left 380,000 people dead and four million displaced.

"Reconstituting" the country's parliament had been due in February 2020, but had still not taken place, prompting the ire of the opposition.

Kiir dissolved the previous parliament on Saturday ahead of the change -- more than a year overdue.

A decree by Kiir was then read out on the South Sudan Broadcasting Corporation (SSBC) on Monday, including the names of the national assembly legislators.

In accordance with the accord, the new assembly will number 550 lawmakers, up from the previous 400.

Of these 332 deputies were chosen by Kiir, 128 by Machar, and 90 others by signatory parties, in line with the peace deal.

The decree did not mention the upper house state council which was also dissolved late Saturday.

The dissolution of parliament came on the eve of a visit to the capital Juba by US special envoy to South Sudan Donald Booth.

The US State Department had voiced concern at "the slow implementation of the Revitalized Agreement on the Resolution of the Conflict in the Republic of South Sudan, ongoing violence, and deteriorating economic and humanitarian conditions."

Kiir and Machar formed a coalition government in February 2020.

However few provisions of the truce have been honoured, and analysts have warned of the threat of a return to war.

Despite the peace deal, brutal communal conflicts -- often over cattle raiding -- continue, with more than 1,000 killed in violence between rival communities in the last six months of 2020.