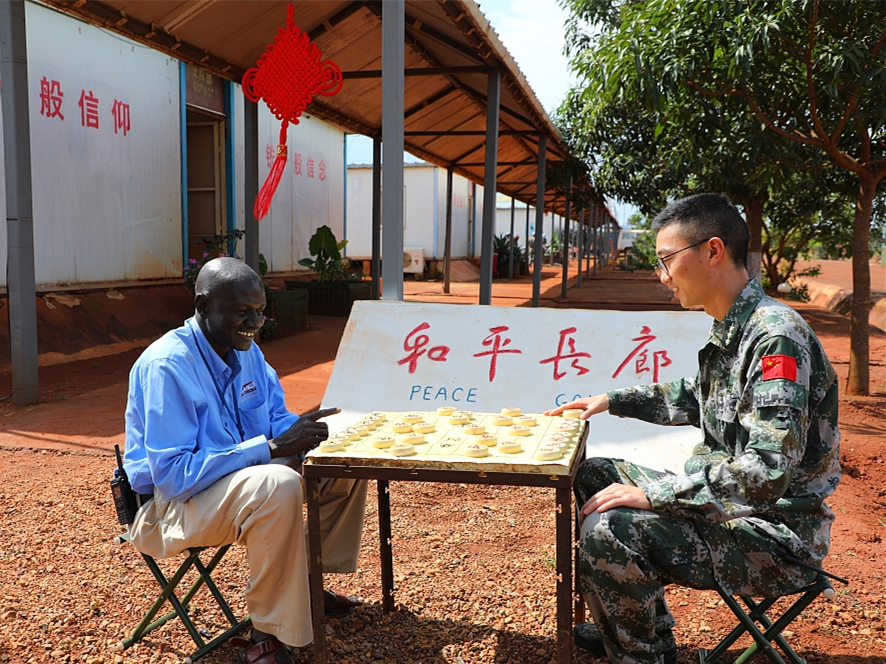 Christine Jino Okena, director of trade exhibition at the Ministry of Trade, Industry and East African Community Affairs, told Xinhua that Juba's presence at the expo will help tap its investment potentials, especially in the areas of agriculture, culture, and mining, among others.

"The Chinese government has invited our companies from here, and that is a great recognition. These companies are going to expose South Sudan to the world and that means many people will come to discover and invest in South Sudan," Okena said.

The Chinese government early this year invited South Sudanese businesses to showcase their products during the first China International Import Expo, scheduled for Nov. 5-10 in Shanghai.

Okena said three South Sudanese companies were selected to represent the world's youngest nation, adding that it would help boost the market of South Sudanese products in China.

"We have a lot of resources but we have not exposed them to the rest of the world," Okena said.

According to statistics from the Chinese embassy in South Sudan, annual trade between Beijing and Juba stood at about 12 billion U.S. dollars in 2017, 92 percent of which being South Sudanese exports to China.