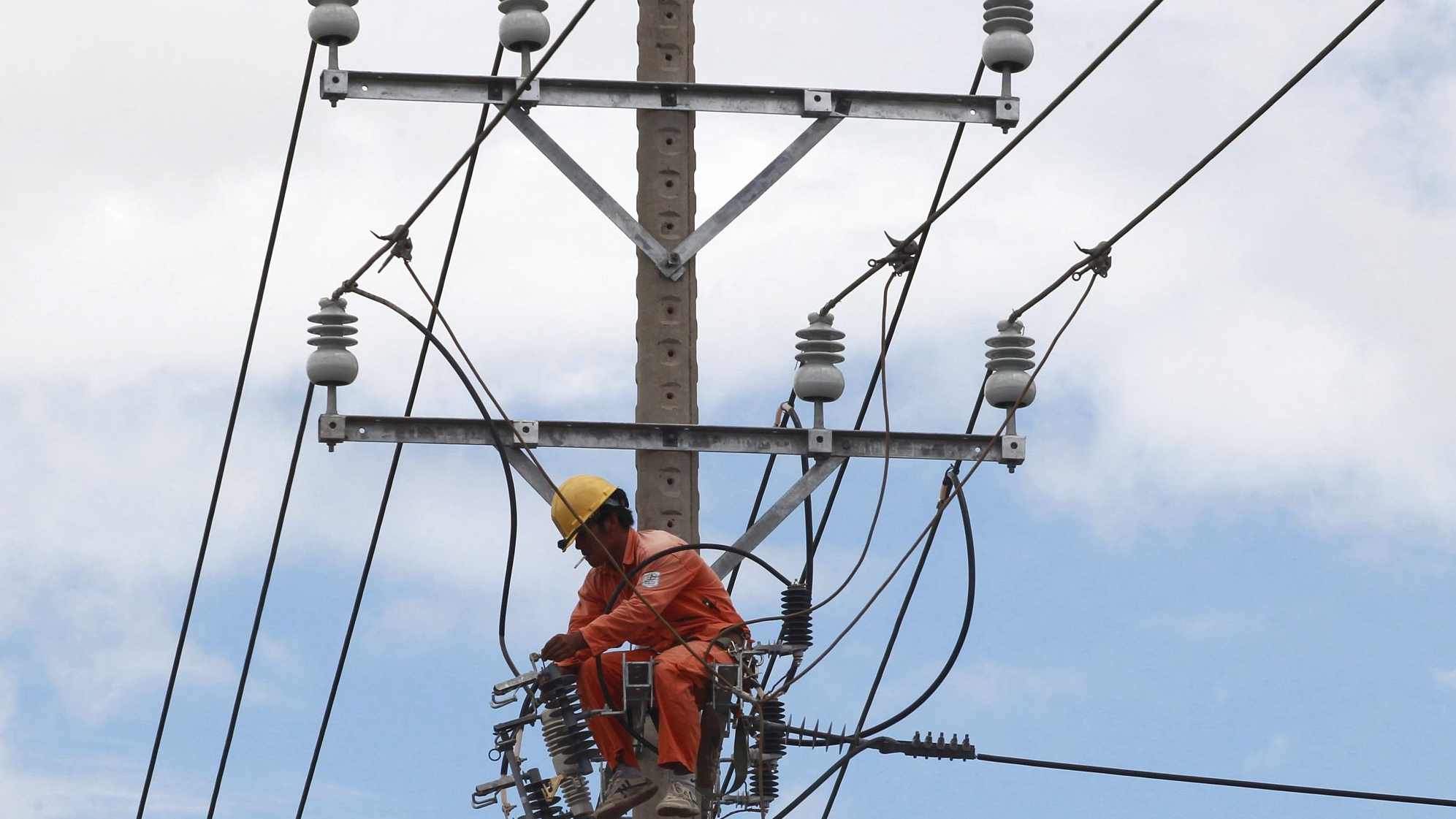 Vietnam's southern region may face power shortages in the coming decade, according to Electricity of Vietnam (EVN), the country's biggest producer and sole distributor.

The electricity supply for 2019-2020 can be ensured, but oil-fired thermal power plants would have to generate approximately 4.4 billion kWh by 2019 and 5.2 billion kWh by 2020, Vietnamese newspaper Vietnam News quoted EVN deputy general director Ngo Son Hai as saying on Friday.

Hai said power shortages may continue to increase up to 2025 under scenarios including high loads or the volume of water in reservoirs being lower than previous years. Furthermore, some gas projects are being conducted slowly compared with the plan.

"Each of the coal-fired power plants, with a total capacity of 1,200 MW in the south facing slow progress, will worsen the shortage by 7.2-7.5 billion kWh per year," he said.

According to EVN, to meet electricity demand for socioeconomic development up to this year, EVN has completed 40 power plants with a total capacity of 20,586 MW.

According to Vietnam's latest electricity development plans, from 2018 to 2022, the total capacity of the planned power sources is 34,864 MW, of which thermal power makes up 26,000 MW.