BEIJING, Jan. 8 (Xinhua) -- Indonesia, Thailand and the Philippines are preparing for mass COVID-19 vaccination with the vaccine developed by Chinese company Sinovac, local media have reported. 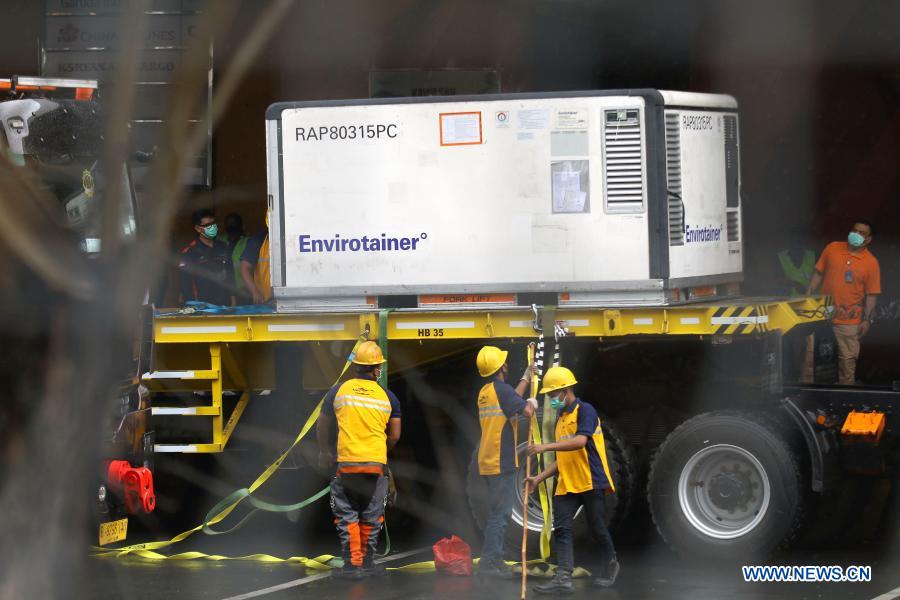 A national large-scale vaccination program has been scheduled for Jan. 13 in Indonesia as President Joko Widodo will be among the first to take the COVID-19 vaccine developed by Sinovac, said YCNews on Wednesday.

Widodo will be vaccinated with the public and military representatives, and the event will be broadcast on television for public witness and increase public confidence in the vaccine, local media quoted a high-level Indonesian official as saying on Tuesday.

In the Philippines, local media CNA said in mid-December that the country aimed to acquire 25 million doses of Sinovac's vaccine for delivery by March.

Thai Prime Minister Prayut Chan-o-cha said Wednesday on social media that the Thai government has outlined a vaccination plan to inoculate at least half of the country's population free of charge this year.