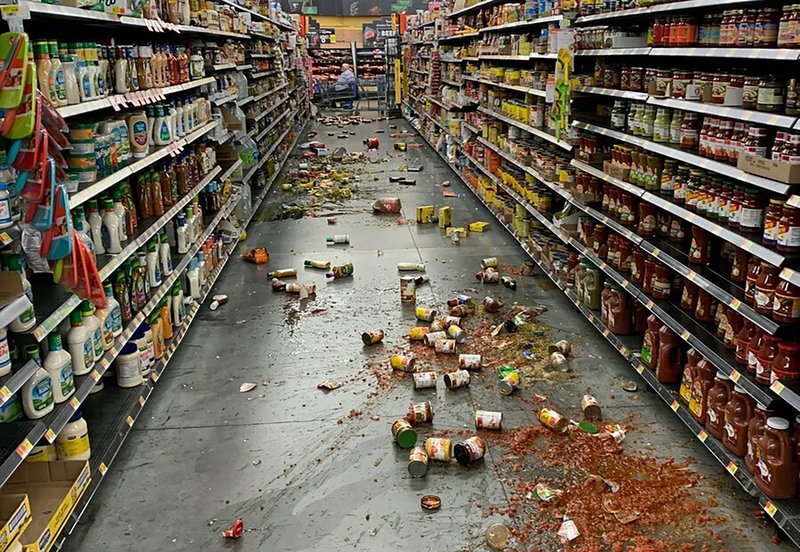 A quake with a magnitude of 7.1 jolted much of California, cracking buildings, setting fires, breaking roads and causing several injuries. The photo shows food that fell from the shelves litters the floor of an aisle at a Walmart following an earthquake in Yucca Yalley, Calif., on Friday, July 5, 2019.(Photo: AP) 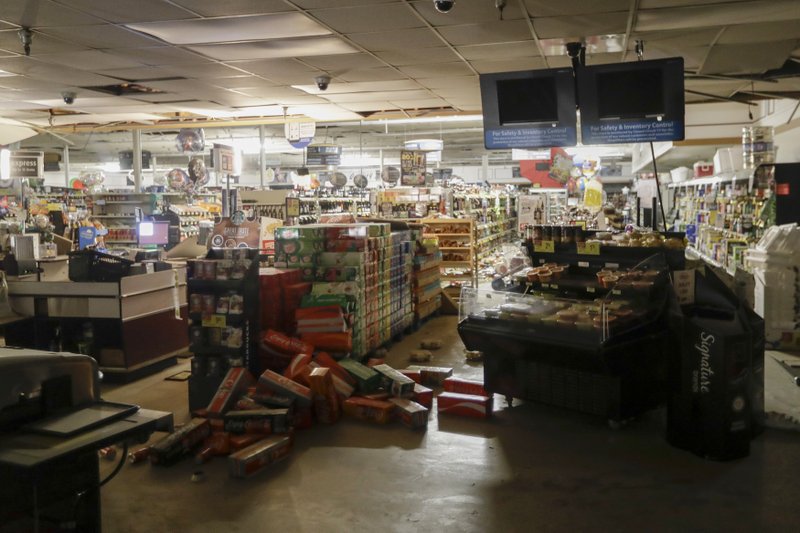 Merchandise is scattered on the floor of a Albertson's grocery store Saturday, July 6, 2019 following a earthquake in Ridgecrest, Calif. The Friday night quake preceded by Thursday's temblor was the largest Southern California quake in at least 20 years and was followed by a series of large and small aftershocks, including a few above magnitude 5.0. (Photo: AP) 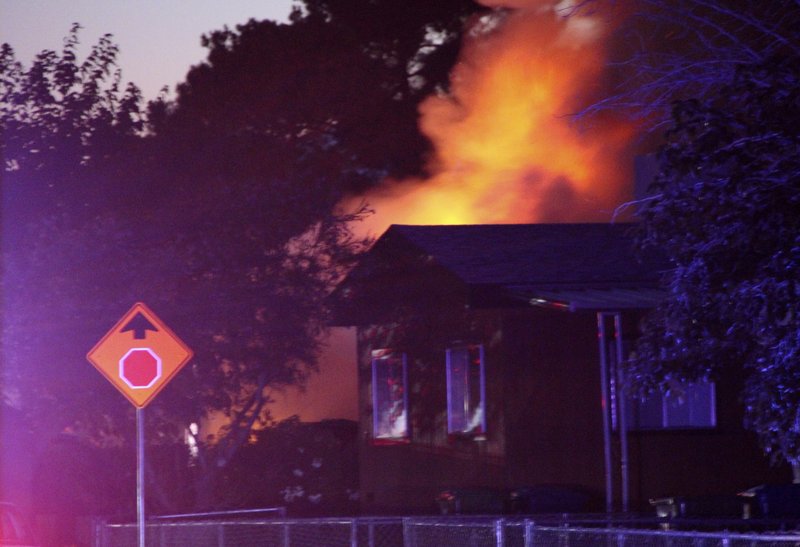 Smoke rises from a fire that broke out behind the Casa Corona restaurant following an earthquake in Ridgecrest, Calif., Friday, July 5, 2019.(Photo: AP) 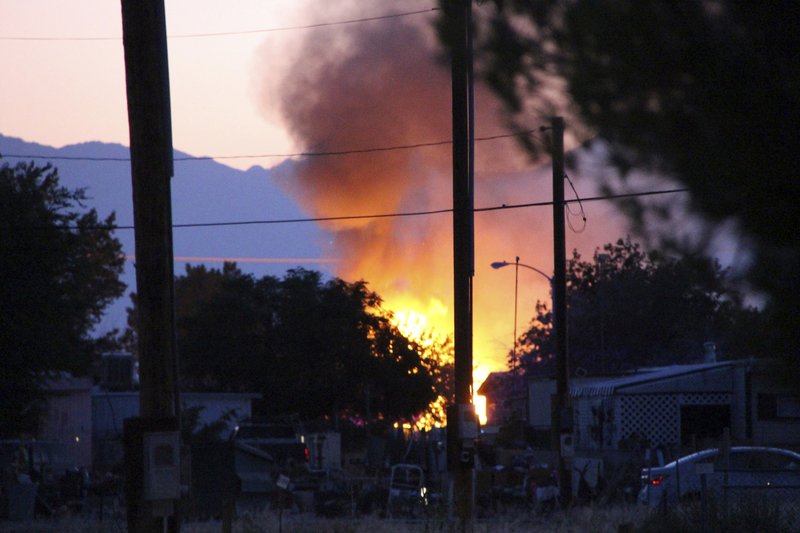 A fire breaks out behind the Casa Corona restaurant following an earthquake in Ridgecrest, Calif., Friday, July 5, 2019. (Photo: AP) 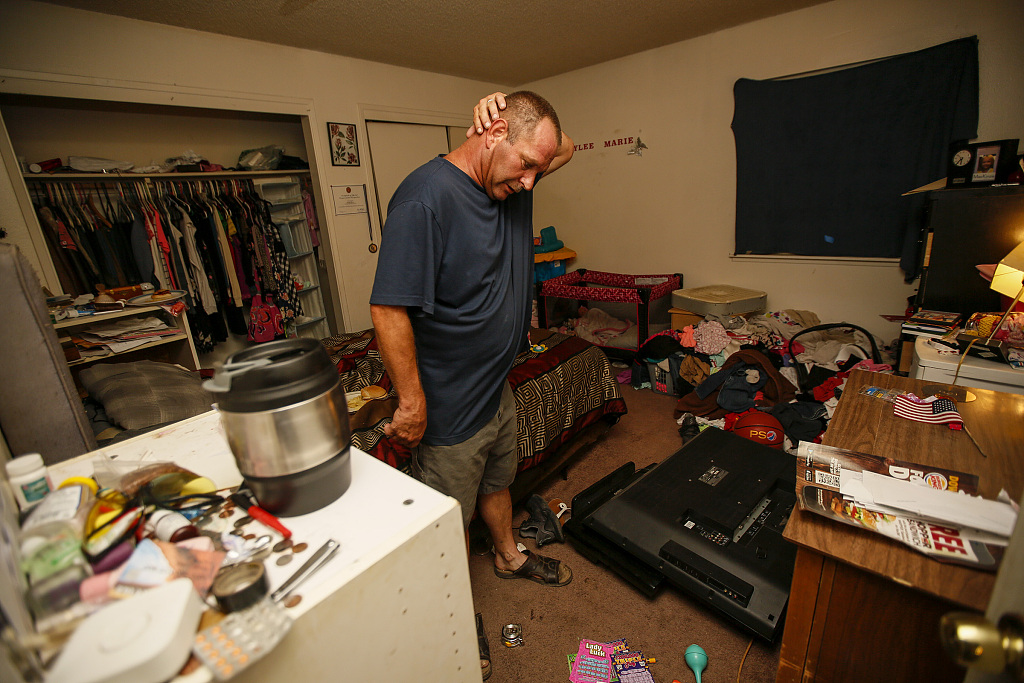 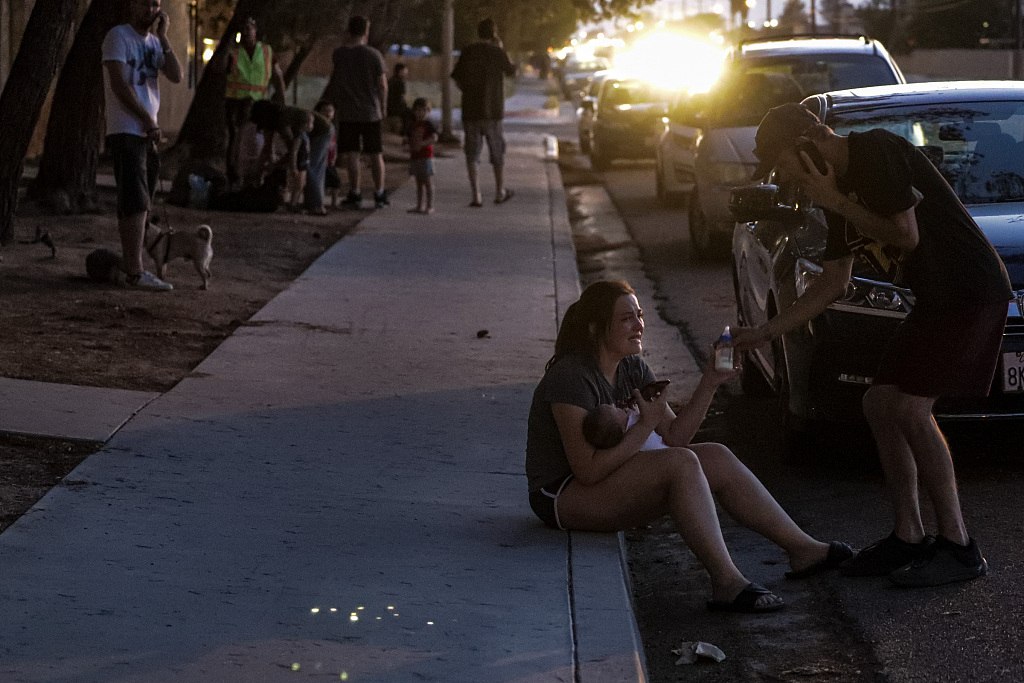 Massive earthquake 7.1 hit Ridgecrest. The Speed Family rain out of their apartment and into the street after the massive quake. (Photo: VCG) 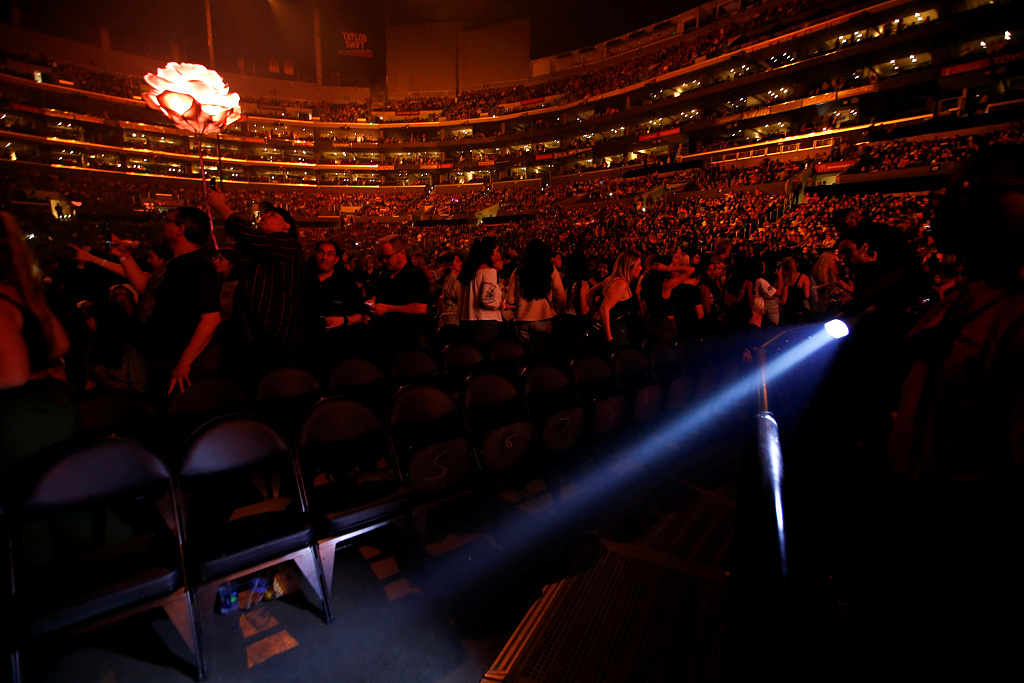 An usher uses a flashlight to clear the front row during an earthquake ahead of a concert by Shawn Mendes at Staples Center in Los Angeles, California, US, July 5, 2019.(Photo: VCG)