HAMILTON, New Zealand, June 13 (Xinhua) -- Fieldays NZ, the largest agriculture expo in the Southern Hemisphere, has kicked off in Hamilton in North island of New Zealand. 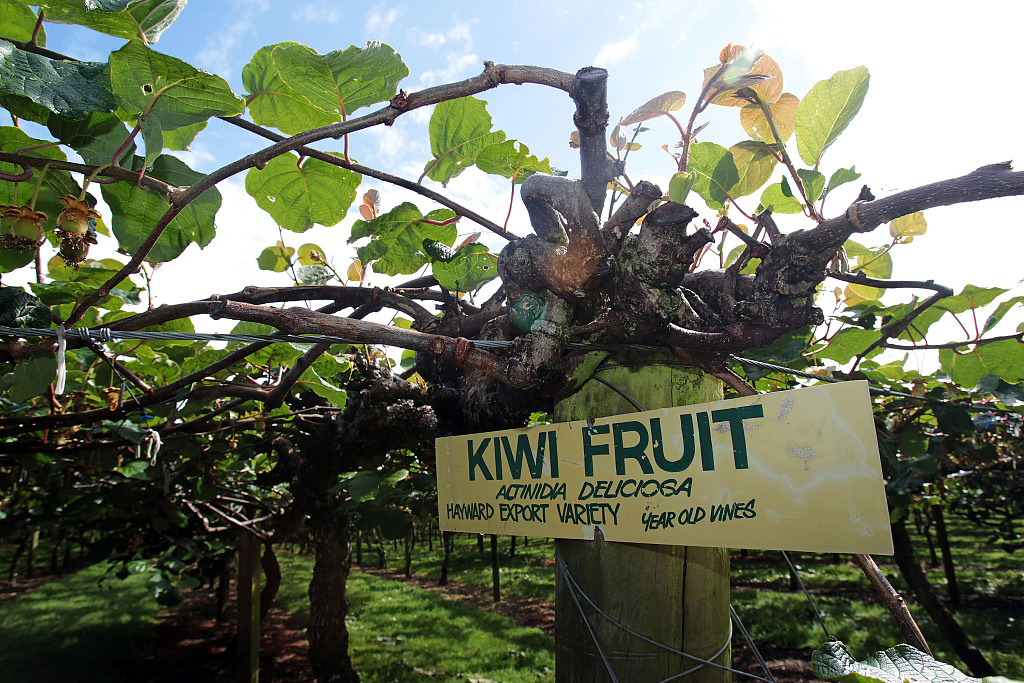 As a local from a small town Morrinsville, just 20 minutes drive from Hamilton, Ardern started her speech by sharing her childhood memories in Fieldays with the audience.

"We as an event take our role very seriously in staging a platform that educates and supports those within the industry while attracting opportunities for trade with international visitors," Society CEO Peter Nation said.

Fieldays draws people from around the globe, both as exhibitors and visitors. This year, Fieldays witnessed exhibitors from more than 10 countries. Four enterprises from China also joined the event.

Every year Fieldays attracts over 130,000 from all over the world over four days in June. Fieldays presents New Zealand's agricultural and primary sector with an international marketplace to advance agriculture.