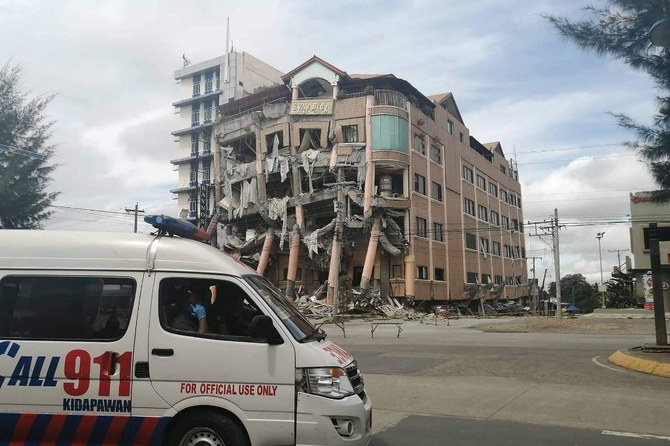 A strong 6.8 magnitude earthquake hit the southern Philippine island of Mindanao on Sunday, geologists said, the same area struck by a string of deadly tremors in October.

The epicentre was south of the populous city of Davao, but the US Geological Survey said there was a "low likelihood of casualties and damage".

There was no threat of a tsunami, said the USGS, which initially reported the magnitude at 6.9.