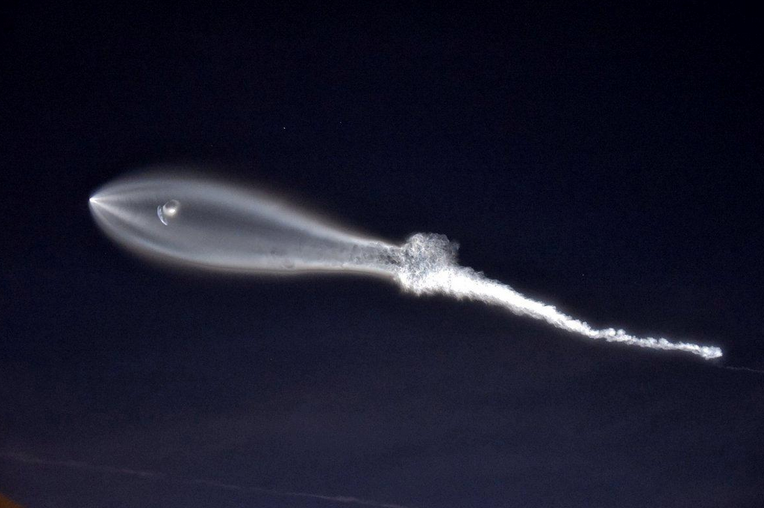 The launch on SpaceX’s reusable Falcon 9 rocket on Friday had sparked concerns on the U.S. West Coast due to its glowing trail, according to media reports. Some users also took to social media to suggest that the glow made the rocket look like a ‘UFO’, with hashtag #aliens trending on Twitter.

On Wednesday, Iridium said the 10 Iridium NEXT satellites are in early stages of testing and validating process.

Friday’s launch was the fourth set of 10 satellites in a series of 75 total satellites that SpaceX will launch for Iridium. Four additional Iridium NEXT launches are scheduled for the first half of 2018, the company said.

Iridium’s fleet of satellites in low Earth orbit will cover the entire surface of the planet, according to the company’s website.

Falcon 9 is part of Musk’s attempts to slash launch costs and shorten intervals between launches.