SpaceX to build Mars spaceship in Texas, not Los Angeles

SpaceX says it will build its Mars spaceship in south Texas instead of the Port of Los Angeles, dealing another blow to the local economy only days after the company announced massive layoffs. 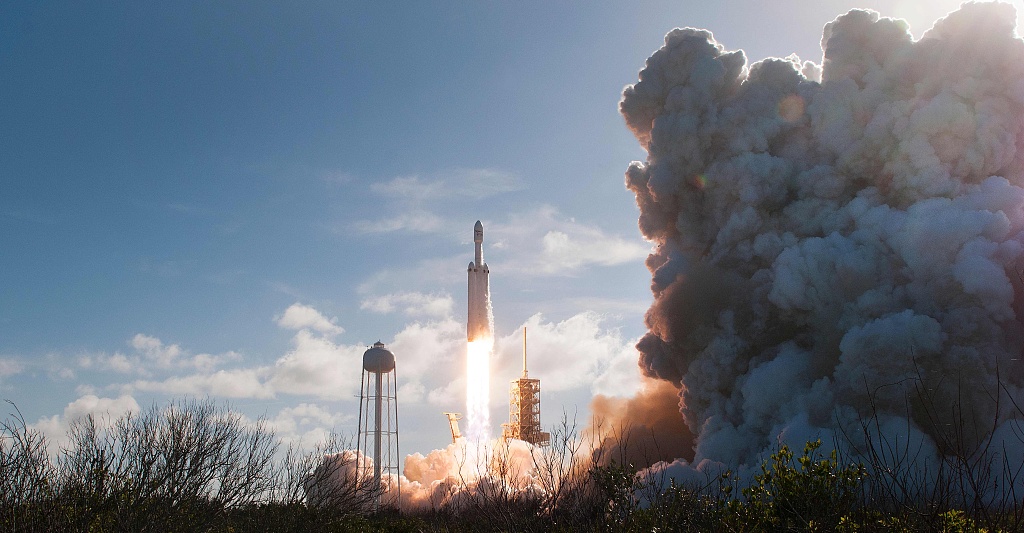 The SpaceX Falcon Heavy launches from Pad 39A at the Kennedy Space Center in Florida, on February 6, 2018, on its demonstration mission. (File photo: VCG)

The Southern California-based company announced Wednesday that test versions of its Starship and Super Heavy rocket will be assembled at its Texas launch facility in a move to streamline operations.

Development of the spaceship will continue at the SpaceX headquarters in Hawthorne.

SpaceX won permission last year to build a giant new facility on leased land at the port, which could potentially have added hundreds of jobs to the region.

Last week, SpaceX announced that it will lay off about 10 percent of its roughly 6,000 workers, mostly from its Hawthorne headquarters.