Spain and Brazil reported their first monkeypox-related deaths on Friday, marking what are thought to be the first fatalities linked to the current outbreak outside of Africa. 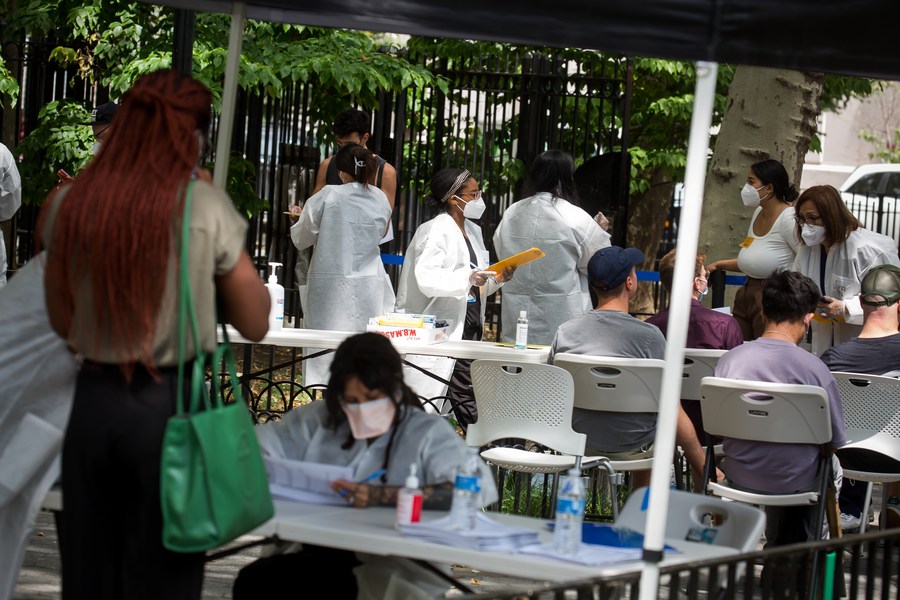 It came less than a week after the World Health Organization declared monkeypox a global health emergency. According to the organization's data from July 22, only five deaths had been reported worldwide, all in the African region.

A total of 4,298 cases have been confirmed in Spain, according to the National Epidemiological Surveillance Network. A spokesperson for the Health Ministry declined to give further details on the deceased person.

In Brazil a 41-year-old man died of monkeypox, local authorities said on Friday.

The man died on Thursday in Belo Horizonte, the capital of the southeastern Minas Gerais state. He "was receiving hospital treatment for other serious conditions," according to the state health ministry.