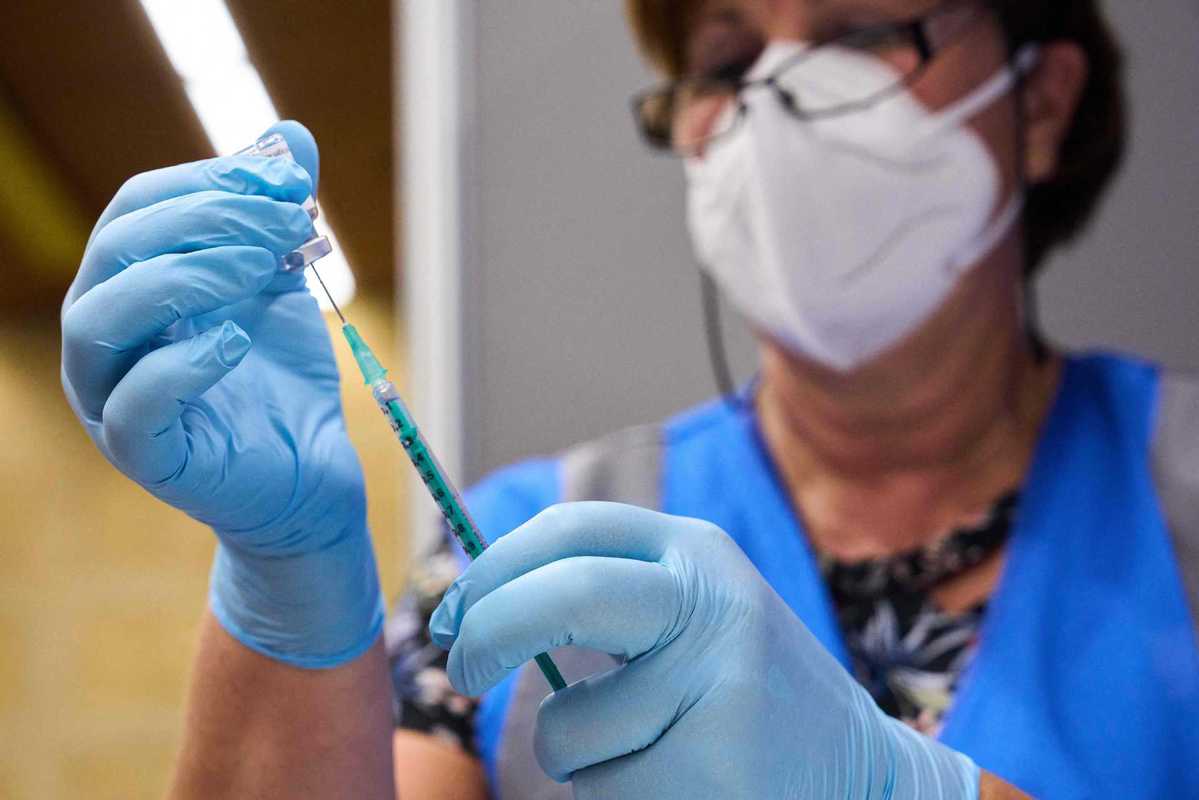 An employee of the GGD Haaglanden prepares the equipment to dispense the monkeypox vaccination in a vaccination centre in Rijswijk on July 25, 2022. (Photo: Agencies)

Spain and Brazil reported their first monkeypox-related deaths on Friday, marking what are thought to be the first fatalities linked to the current outbreak outside of Africa.

Spain is one of the world's worst-hit countries, with 4,298 people there infected with the virus, according to the health ministry's emergency and alert coordination centre.

"Of the 3,750 (monkeypox) patients with available information, 120 cases were hospitalised (3.2 percent) and one case has died," the centre said in a report.

An official would not give the specific cause of death for the fatality pending the outcome of an autopsy.

In Brazil a 41-year-old man died of monkeypox, local authorities said on Friday.

The man, who local media said had serious immune system problems, died on Thursday in Belo Horizonte, the capital of the southeastern Minas Gerais state.

He "was receiving hospital treatment for other serious conditions", the state health ministry said in a statement.

"It is important to underline that he had serious co-morbidities, so as not to spread panic in the population. The death rate is very low" for monkeypox, said Minas Gerais health secretary Fabio Baccheretti, who added that the patient was undergoing cancer treatment.

Brazil's health ministry has recorded close to 1,000 monkeypox cases, mostly in Sao Paulo and Rio de Janeiro states, which are also in the country's southeast.

Early signs of the disease include a high fever, swollen lymph glands and a chickenpox-like rash.

According to the WHO, more than 18,000 cases have been detected throughout the world outside of Africa since the beginning of May.

The disease has been detected in more than 70 countries and regions, with 70 percent of cases found in Europe and 25 percent in the Americas, WHO chief Tedros Adhanom Ghebreyesus said on Wednesday.