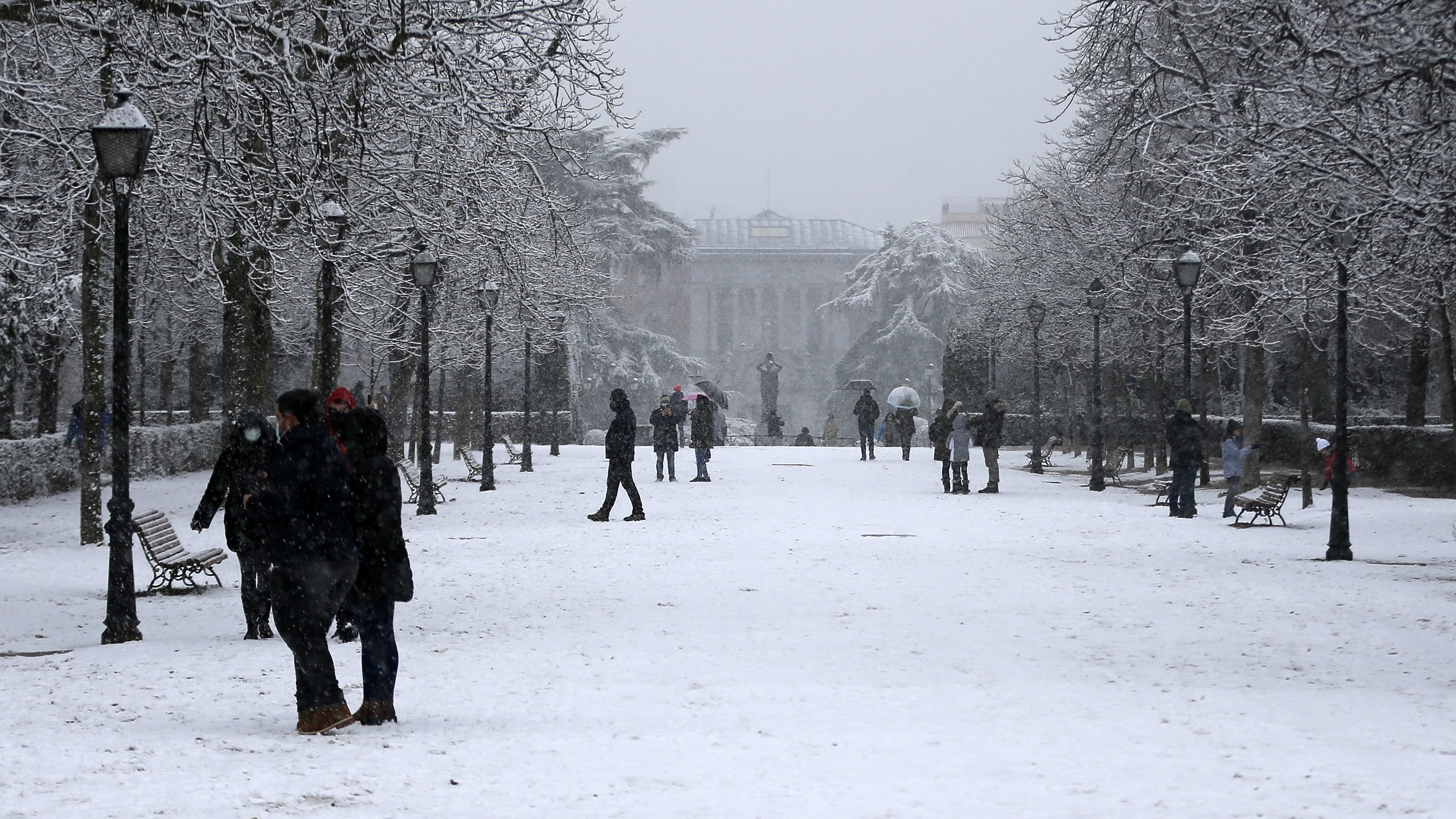 A cold blast has buried much of Spain under snow and fresh alerts are in place as the country registered an unofficial new record for low temperatures.

Storm Filomena has brought freezing temperatures across Spain with Madrid and the vast region of Castilla La Mancha blanketed in white on Thursday.

"If the forecasts are confirmed, we could be facing one of the most extensive snowfalls in recent years," said Ruben del Campo, spokesman for Spain's AEMET weather agency.

More than half of the country is on alert for snowfall which is expected to last until Sunday and mainly affect the central, northern and eastern regions.

By Thursday afternoon, traffic had been disrupted by the snow on nearly 200 roads and some trains were also delayed, officials said. 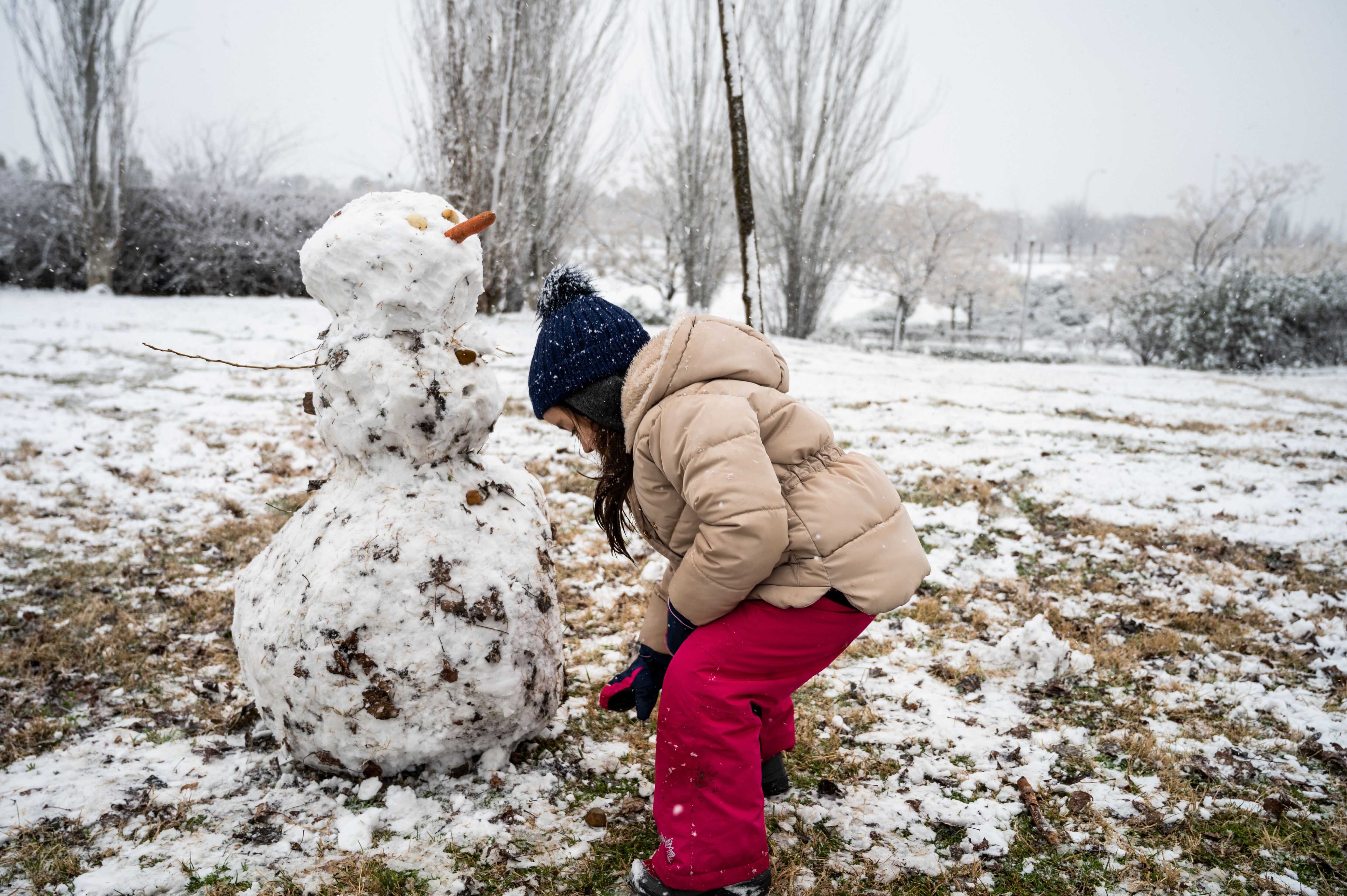 The heavy snowfall is expected to continue until Sunday.

Elsewhere an unofficial record of -34.1C was even recorded at the Clot de la Llanca ski station in the central Pyrenees on Wednesday.

So low were temperatures in Madrid that the ducks in the city's Retiro Park could be seen waddling across the frozen boating lake.

Storm Filomena also brought intense rain and high winds to the southwestern coast of the peninsula and the Canary Islands, AEMET said.

The previous record for low temperature was set in 1956, when -32C was recorded in Estany-Gento, in Lleida, in northeastern Spain.

It comes as Chinese capital Beijing recorded its lowest temperature in more than 50 years on Thursday with the mercury dropping to -19.5C.