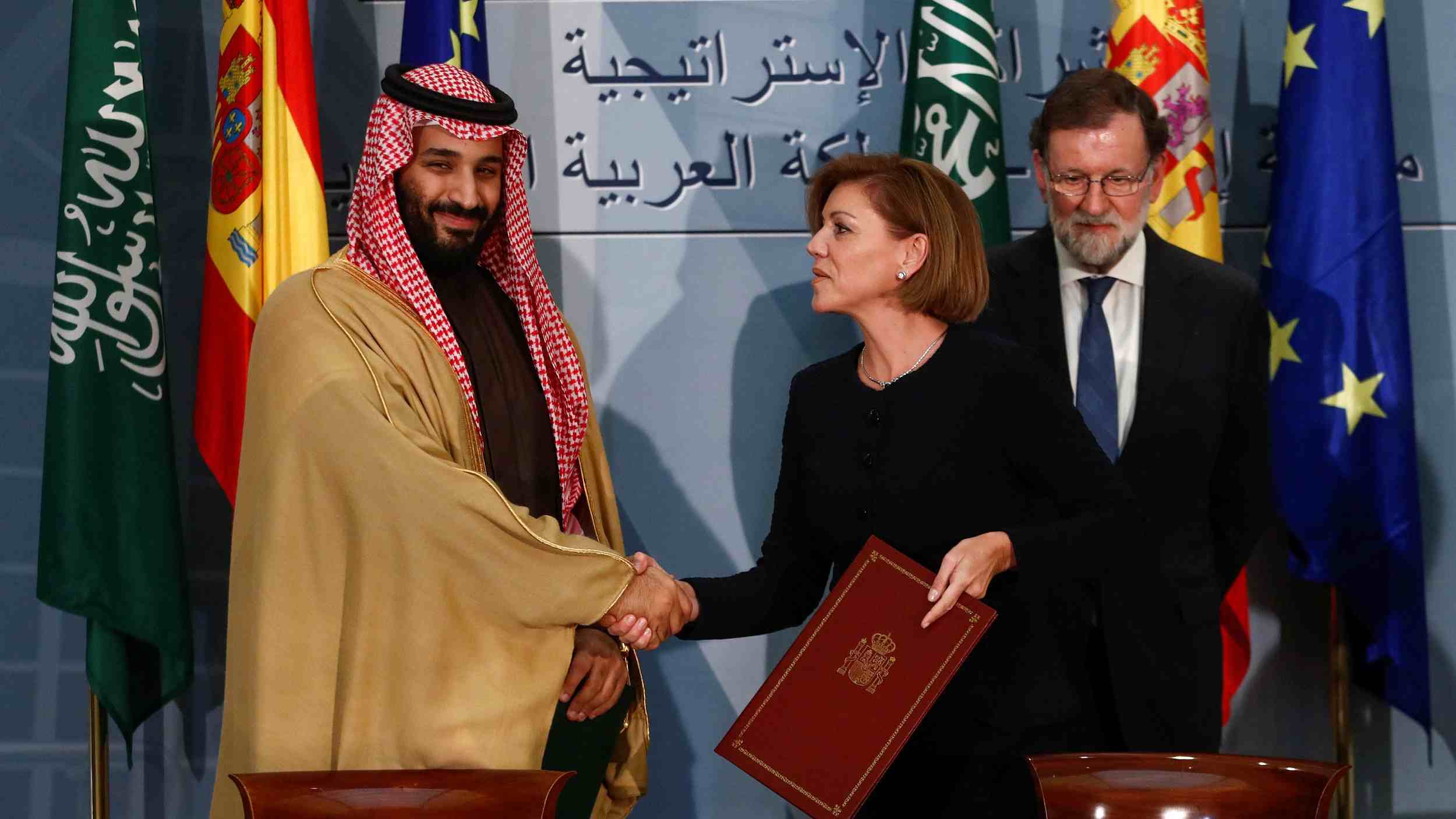 The Spanish Defense Ministry said Tuesday it has decided to stop the sale of 400 bombs to Saudi Arabia amid fears that they could be used in the ongoing conflict in Yemen, media reports said.

The original deal to supply the weapons was approved in 2015 by the People's Party government of Mariano Rajoy, but the new center-left administration has confirmed the paralysis of the sale worth 9.2 million euros ($10.6 million).

In an operation against Houthi rebels in Yemen on Aug. 9, Saudi bombs hit a bus, killing 51 people, 40 of whom were children.

The Saudi-led coalition admitted on Sunday "mistakes in compliance to the rules of engagement," and added that it would "undertake legal proceedings to hold the ones who committed mistakes accountable according to the rules and regulations related to such cases."

The Spanish Defense Ministry made the decision 24 hours before Spanish Secretary of State for Commerce Xiana Mendez meets with members of the "Control Arms" coalition, which is made up of charities such as Oxfam, Amnesty International and Greenpeace and calls for "greater control and transparency" over the sale of Spanish-made weapons.