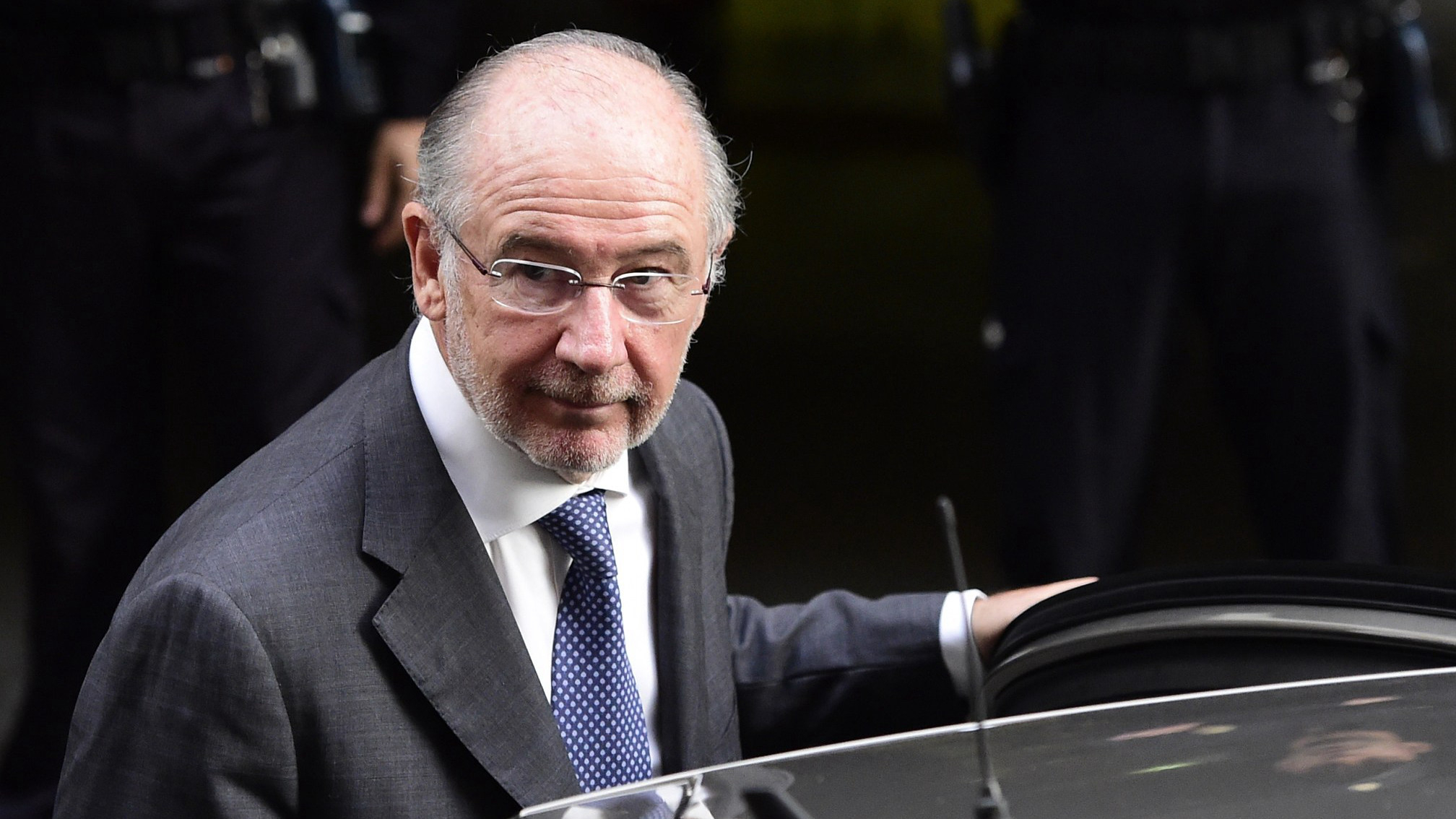 Rato was sentenced in 2017 by Spain's High Court for misusing company credit cards for personal expenses while he worked at lender Bankia.

Back at the time, Rato had appealed the ruling and denied any wrongdoing, arguing the expenses he accrued on the Bankia credit cards were legal.

The case is one of several high-profile corruption investigations now coming to fruition and has been perceived as a test of whether Spain's rich and powerful are being held accountable before the law.