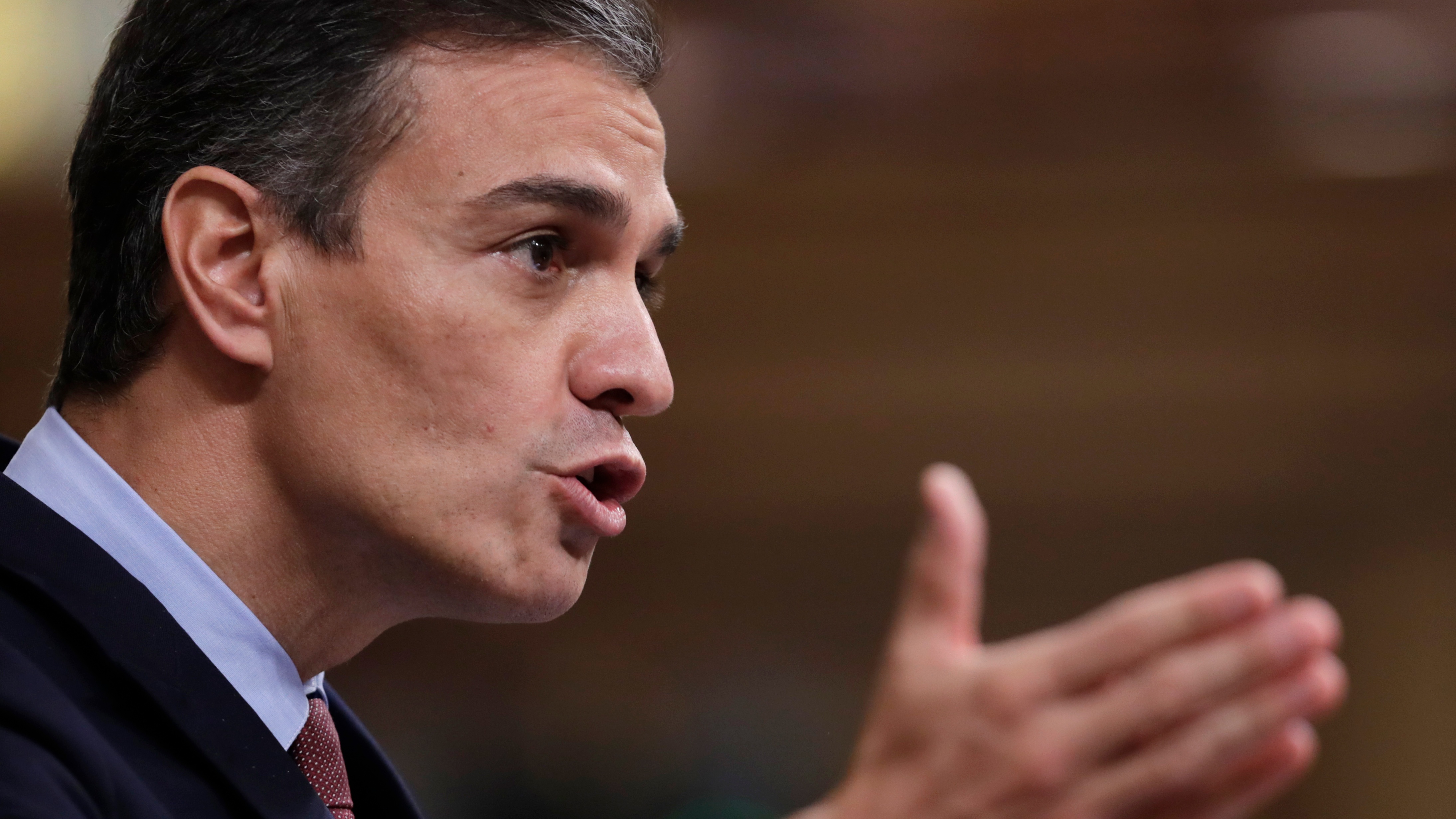 Spanish Prime Minister Pedro Sanchez has announced a new state of emergency in an effort to curb soaring COVID-19 infections.

The new measures will see local night-time curfews imposed on regions and travel banned between certain areas where cases are rising.

The measures go into force from Sunday night and will require all regions except the Canary Islands to impose a nighttime curfew and limit the number of people allowed to meet to six.

"We are living in an extreme situation ... it is the most serious health crisis in the last century," he told a news conference following a cabinet meeting. 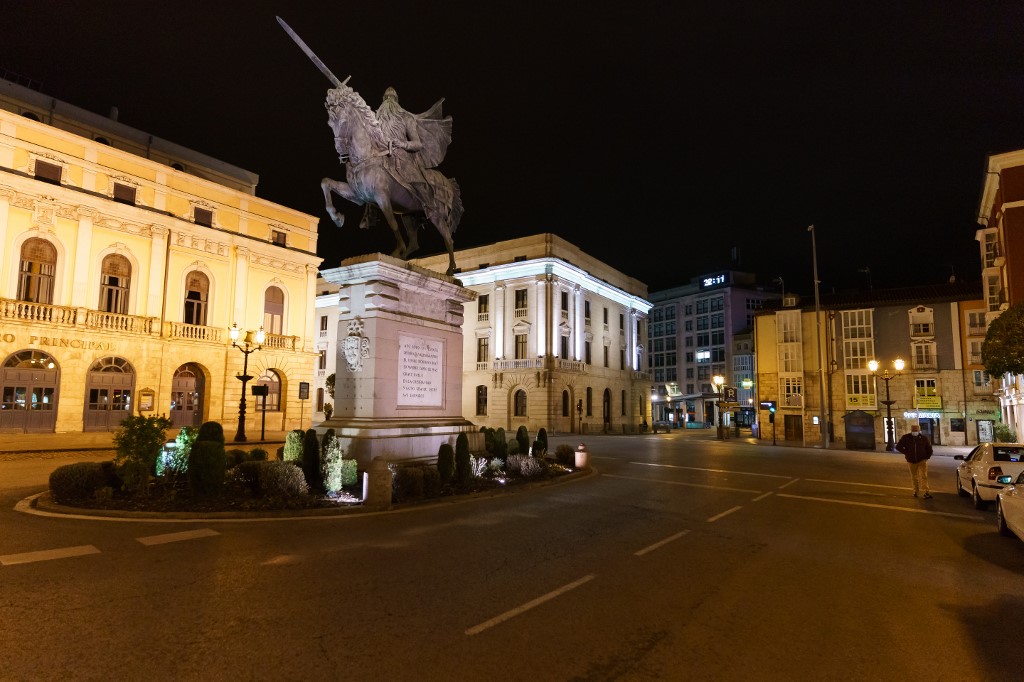 A single person walks past the statue of Castilian medieval knight and warlord Rodrigo Diaz de Vivar aka "Cid Campeador" in downtown Burgos, in Castilla and Leon region, after the entry into force of a curfew in the town on October 24, 2020. (Photo: AFP)

Spain imposed one of the toughest lockdowns early on in the pandemic and then relaxed curbs over the summer.

But like many other European countries it has seen a second wave hit in recent weeks, and now has one of the highest numbers of infections in Western Europe. Total cases rose to 1,046,132 on Friday, while the death toll is nearing 35,000.

The state of emergency will need parliamentary approval to last beyond 15 days. Sanchez asked for parliament to approve its extension up to May 9, 2021.

A growing number of regions had been calling on the government to implement the measure. 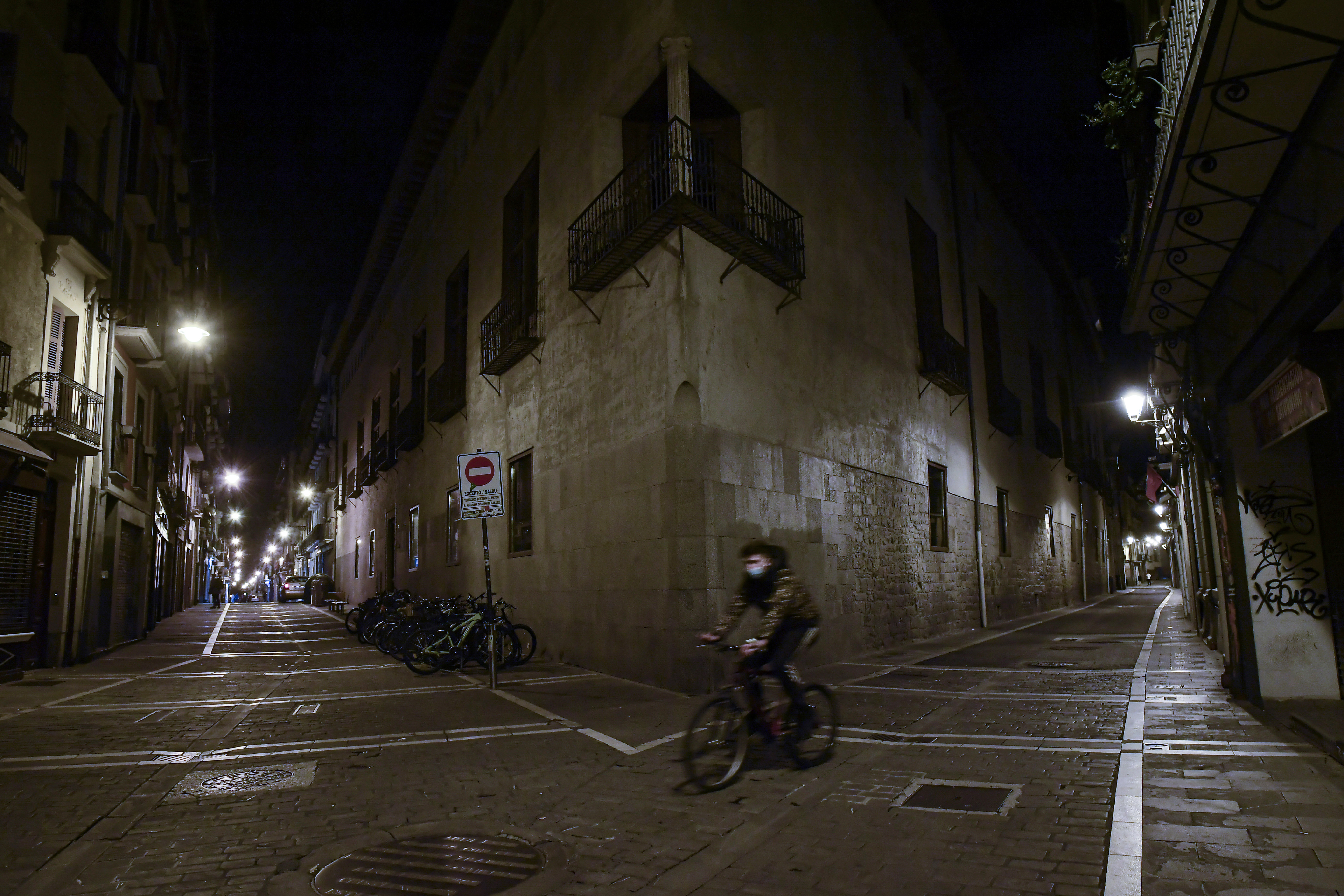 New measures will begin in Navarra province and other areas of Spain, where all bar and restaurants will close for 15 days from midnight Wednesday. (Photo: AP)

Catalonia was one of the first regions on Sunday to use the new legislation to impose a curfew, which will take effect at 10 p.m. on Sunday. Establishments open to the public will have to close at 9 p.m.

The Madrid region had already limited the number of people who could meet inside homes to six, as well as banning the mixing of different households overnight.

The decree will serve as a legal framework to implement a new warning system of levels, similar to the ones already applied in countries such as Germany and France.

According to the level of risk, travelling between regions could be banned if regions decide, except for justified reasons such as working. Movement could also be restricted within regions in localised lockdowns.

Most of the regions are already above the parameters to be considered at the highest level of risk.