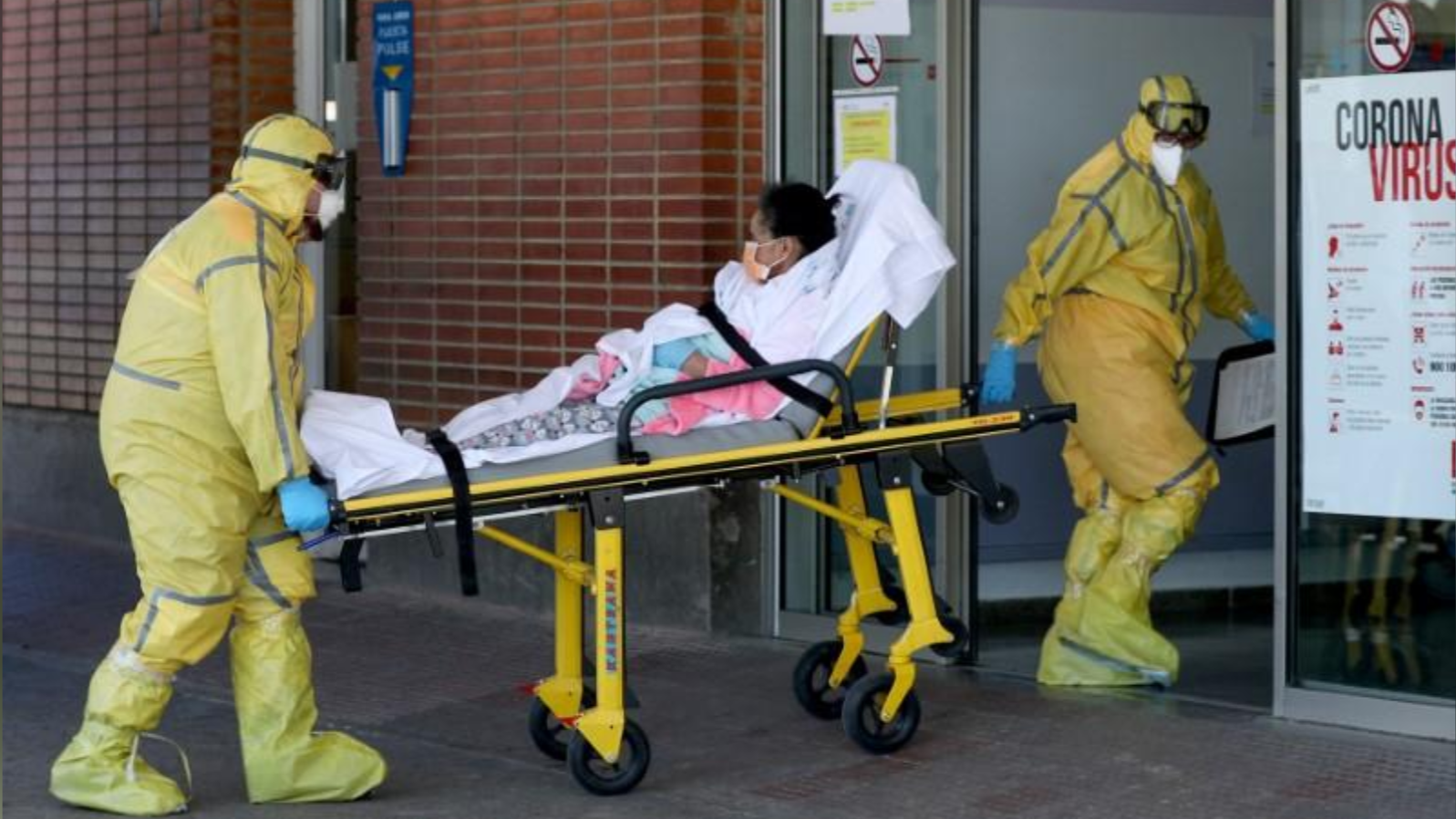 Ambulance workers in full protective gear arrive with a patient at the Severo Ochoa Hospital during the coronavirus disease outbreak in Leganes, Spain, March 26, 2020. (Photos: Reuters)

Spanish parliament on Thursday agreed to extend the national lockdown until April 11, as both deaths and infections of coronavirus continue to rise. Officials warned the situation this week would be particularly bad.

"It is not easy to extend the state of emergency," Prime Minister Pedro Sanchez told parliament.

"I am convinced the only efficient option against the virus is social isolation."

The coronavirus death toll in Spain surged to 4,089 after 655 people died within 24 hours, the health ministry said on Thursday, a 19 percent increase from Wednesday.

Elderly nursing home residents have been particularly hard hit. In Madrid, the region worst affected by the virus, authorities pledged to assess each residence and take urgent action as infections and deaths among their vulnerable population mounted.

An ice rink in Madrid has been converted into a morgue and 13-time Champions League winners Real Madrid said their Santiago Bernabeu stadium would be used to store medical supplies. 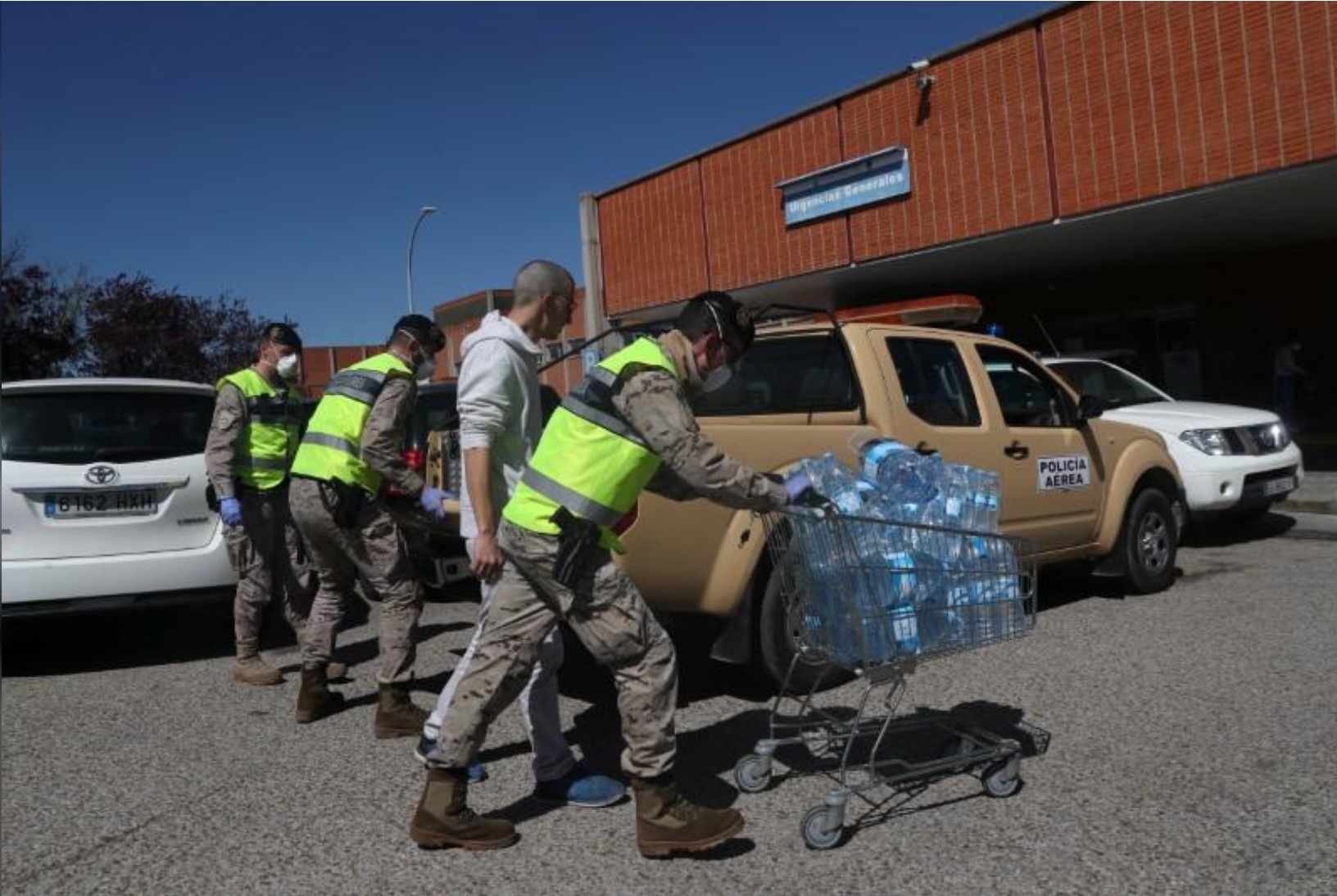 Coronavirus cases rose by 18 percent to 56,188 on Wednesday, a slower rate than in the past few days. Health emergency chief Fernando Simon said the start of mass testing would reveal more infections, even as Health Minister Salvador Illa cautiously told parliament the data "made us think we are starting a stabilization phase."

With the world's fourth-highest number of cases, Spain is feeling the pinch of a global shortage of protective equipment.

"We are in a real war to get hold of ventilators, face masks and quick test kits," Budget Minister Maria Jesus Montero told reporters.

"All the countries are fighting to secure domestic production, fighting to get supplies from China," she said.

Separately, prices of medical supplies had gone up 10-fold in some cases due to surging prices of raw materials.

Data show that the price of melt-blown fabric, the middle layer of a face mask, acting as the filter that stops microbes from entering or exiting the mask, increased more than 15 times after the coronavirus outbreak, from 20,000 yuan (2,560 euros) per ton to about 350,000 yuan (44, 810 euros) per ton. And the cost of infrared temperature detectors, a device to measure body temperature, also increased by 10 times.

"Many complained that the price rise is too steep, but there is nothing we can do. The price of raw materials like sensors, MCU and plastic cases all increased sharply by 10 to 20 times respectively," the owner of a Hubei-based face mask factory told CGTN.