Inflation in Spain in July reached its highest level in 38 years, fuelled by runaway food and energy prices, official data showed on Friday. 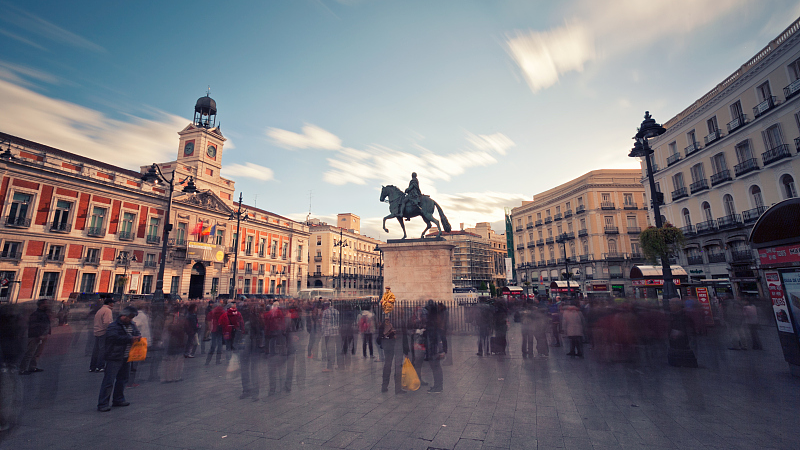 Consumer prices rose by 10.8 percent on an annual basis this month, up from 10.2 percent in June and the fastest rate since September 1984, the national statistics institute INE said in a statement.

Like most of its European neighbours, Spain is battling an unprecedented surge in inflation.

The government -- which is expecting inflation to slow somewhat in the second half of the year but remain elevated -- has unveiled a series of measures to help households and businesses cope with the cost-of-living crisis, such as fuel subsidies and lower electricity taxes.

According to Socialist Prime Minister Pedro Sanchez, the measures amount to 30 billion euros ($31 billion), or 2.3 percent of Spain's GDP.