The number of registered jobless in Spain jumped by nearly 23 percent in 2020, with the country suffering one of the hardest economic blows from the coronavirus pandemic, government figures showed Tuesday. 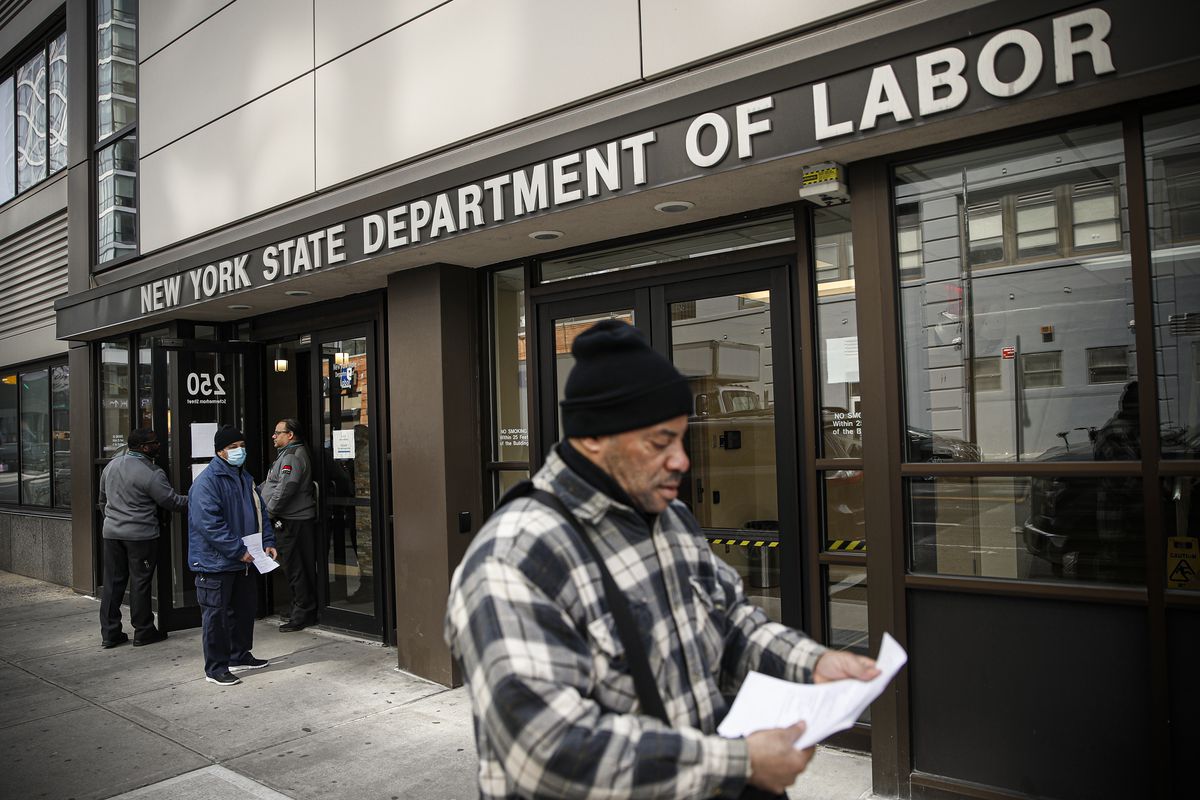 In December alone, an extra 36,825 people registered as unemployed.

At the height of the pandemic in March and April, that figure stood at nearly 600,000 people.

By the end of 2020, the number of people still on furlough stood at 755,000, official figures showed with the government scheme set to remain in place until the end of January.

A total of 360,000 jobs were destroyed during the course of 2020 when the number of people making social security contributions is taken into account.

"We are ending a dreadful year for employment," said Lorenzo Amor, deputy head of the Spanish Confederation of Employers' Organisations (CEOE) who called on the government to extend its ERTE furlough scheme, which has already been renewed twice.

Union bosses say the furlough scheme has been vital, with Unai Sordo, secretary general of the Workers' Commissions (CCOO) admitting without it and other safeguards, there "could have been another 2 million unemployed".

But the scheme has cost the public purse a huge amount, adding to the ballooning deficit and public debt in Spain which had chalked up an impressive recovery in recent years from the devastation wreaked by the financial crisis of 2008.

Heavily dependent on tourism, Spain is expected to show the biggest slump among western economies this year, with the IMF expecting growth to contract by 12.8 percent.