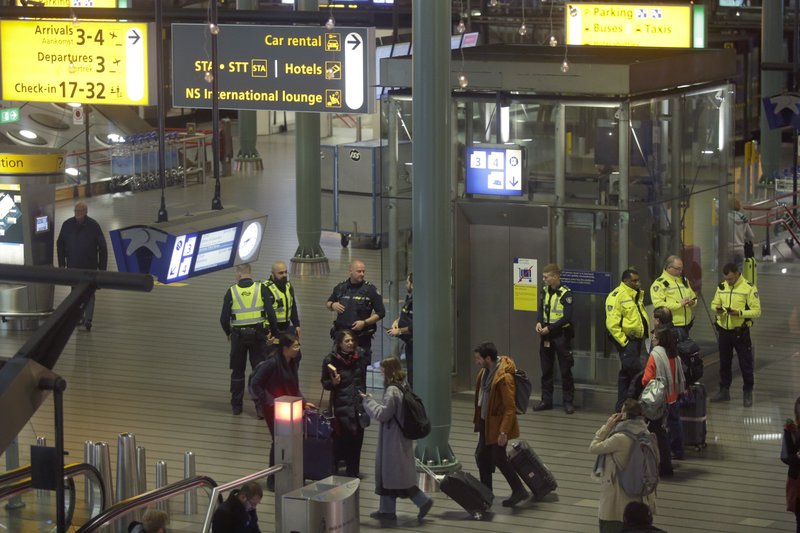 The company which owns Spain*s Air Europa airline says the pilot that set off an accidental hijacking warning in Amsterdam’s Schiphol Airport was teaching procedures to a junior pilot at the time.

Globalia said Thursday the pilot keyed in the code by mistake as the plane bound for Madrid was preparing for takeoff Wednesday.

The alert triggered a big security operation at the airport. No one was injured.

The company said in a statement Wednesday that the passengers informed by the crew that it had been a false alarm.

The airline tweeted at the time: “Nothing has happened, all passengers are safe and sound waiting to fly soon. We deeply apologize.”

Globalia said Thursday it considered the matter finished and no disciplinary action would be taken.