People’s Daily (Madrid) - Spain reported 6,584 new cases and 514 new deaths related to the novel coronavirus on Tuesday, bringing the total number of infections to 39,673 and deaths to 2,696, according to the country’s health ministry. 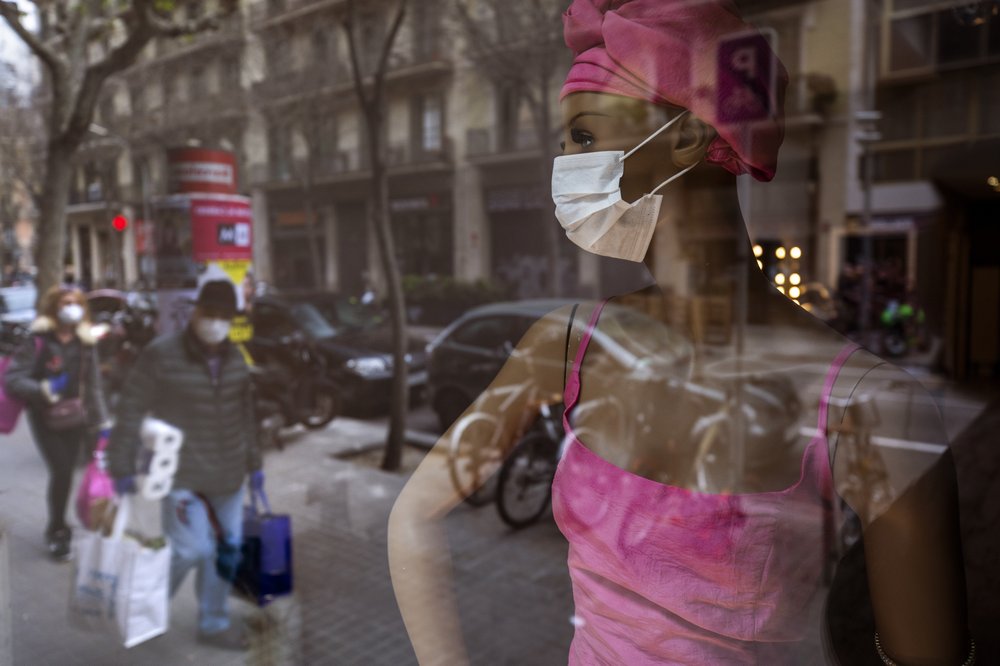 Spain’s health ministry announced on Monday that it’s distributing 640,000 new test kits for COVID-19 to regional governments all over the country.The test kits will be first sent to health workers and seniors living in residences and care homes.

Meanwhile,a total of 3,794 patients have recovered since the crisis began in this country.

However, some health experts predict that the number of confirmed cases is likely to shoot up in the coming days. Prime Minister Pedro Sánchez also warned during a national address last Saturday that the coronavirus crisis is going to worsen this week.

“Spain is among the most affected countries in the world. The worst is yet to come and will push our capabilities to the limit,” said Sánchez. “The hardest part remains, which will put our system on the ropes.”

According to local media reports, several hospitals had already doubled their capacity of their ICUs with coronavirus patients since last Fridayin Madrid, the epicenter of the country.

The saturation of the health care system has forced the Community of Madrid to transform the convention center Ifema into a temporary hospital treating patients with mild symptoms. In the first stage of the project, there will be1,300 conventional beds and 96 ICU beds. The number of beds could increase to as much as 5,500 if necessary.

On Saturday night, around 60 patients had been admitted into the center. Nine hotels are also set to be converted into hospital for patients with less-serious symptoms, according to Madrid’s authorities.

To slow down the spread of the virus, the Spanish government said last Sunday that it was planning to extend the state of alarm by 15 days. If passed by Congress on Wednesday, the lockdown will continue until April 12.