Spain reports no virus deaths for first time since March 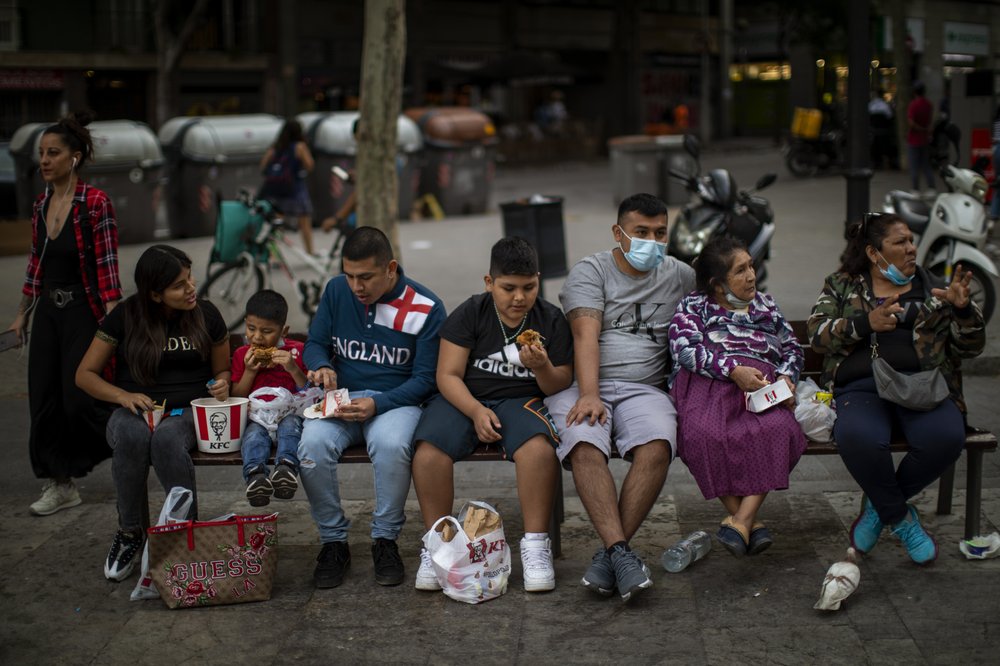 Spain on Monday reported no official deaths from the new coronavirus in a 24-hour period for the first time since March.

Also, Spain recorded only 71 new COVID-19 infections over the past 24 hours, he told a news conference.

“We are in a very good place in the evolution of the pandemic,” Simón said. “The statistics are following a trend. They are going in the right direction.”

Spain reported its first two deaths on March 3. Another was reported two days later. Spain’s number of infections and death jumped exponentially. On April 2, it recorded 950 deaths in 24 hours — the peak death toll.

Spain was the second European country after Italy to be forcefully hit by the pandemic before it also spread death in France and Britain. One of the world’s strictest lockdowns was put into place in mid-March and managed to eventually reduce the pressure on hospitals after some were overwhelmed with patients suffering from the virus.

The lockdown is gradually being relaxed as the medical situation improves.

The Spanish government has warned, however, that the threat is not over and that the loosening of restrictions could be reversed.

Spanish Prime Minister Pedro Sanchez said last weekend he will be asking parliament for an extension of the government’s special emergency powers for another two weeks. That enables authorities to order people to stay home.

“We are still at risk. Any of these outbreaks can mean a new wave of infections,” he said. “We must remain cautious.”