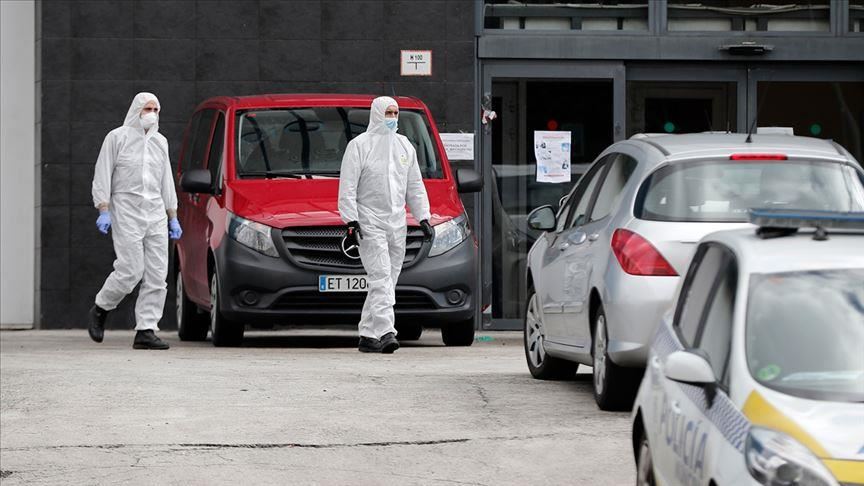 MADRID, July 31 (Xinhua) -- Spain's Ministry of Health reported on Friday 1,525 new coronavirus cases, the biggest spike since the lockdown was lifted in June.

It was the first day since the end of the State of Alarm, which ended on June 21, when the total number of cases surpassed 1,500. It was also the third day in a row that Spain diagnosed over 1,000 infections, resembling figures from the beginning of the lockdown.

The ministry said that another ten people had died in the last seven days.

As of Friday, the number of coronavirus cases totaled 288,522 since the beginning of the pandemic.

At a summit with regional leaders on Friday, Spain's Prime Minister Pedro Sanchez called the health crisis "an economic and social emergency."

Sanchez insisted that Spain must focus on economic recovery after it registered an "unprecedented" collapse in its second-quarter gross domestic product (GDP). According to the National Statistics Institute, GDP sank by 18.5 percent quarter-on-quarter in the second quarter of 2020.

"Very tough months await us, but we are going to get out of this," Sanchez said.