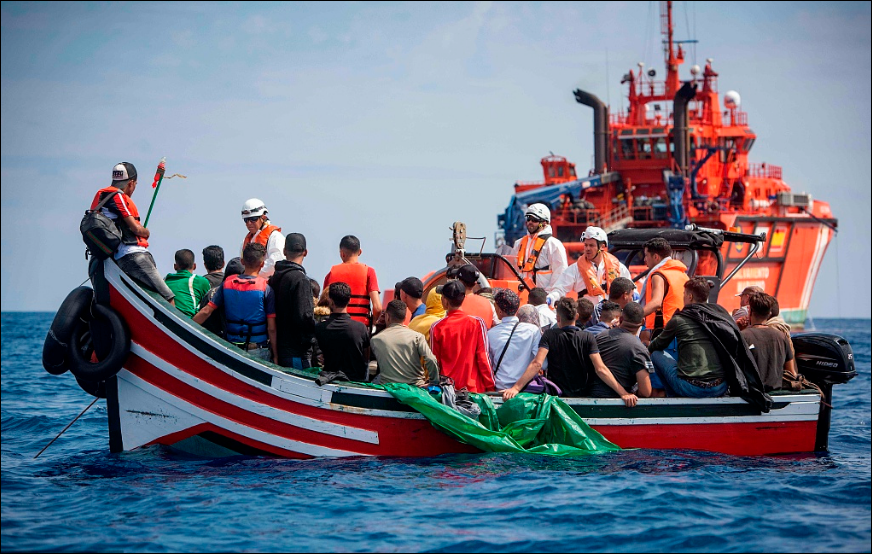 Spain’s maritime rescue service says it has saved two underage migrants who were trying to cross the Strait of Gibraltar on a truck tire.

The service says that its rescue craft took aboard the two minors on Saturday after it was alerted to their plight. The service didn’t specify their sex or nationality, but it appears they left from Morocco.

Spain has become the main entry point for migrants to Europe this year with more than 57,000 arrivals, according to the UN Authorities have registered more than 11,000 unaccompanied minors arriving this year.

The Strait of Gibraltar is 14 kilometers (eight miles) wide at its narrowest point.

The UN says more than 750 people have died while attempting to cross from Africa to Spanish shores in 2018.