Spain rescues 250 mirgrants in the Mediterranean 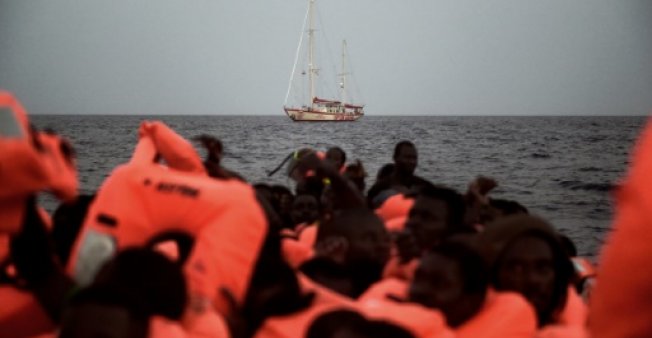 Caption: The number of migrants arriving by sea on Spanish shores has soared, with the figure nearly tripling to 15,585 in 2017 by November 8 (Photo - Aris Mesinnis - AFP) 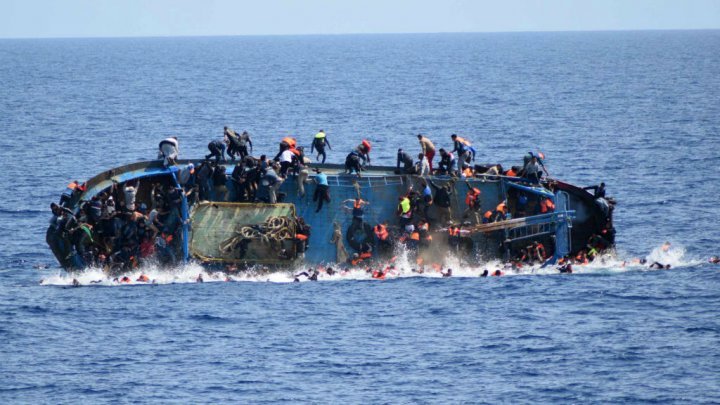 Caption:  The UN has recorded one death for every 47 arrivals on the route between Libya and Italy.  (Photo - AFP)

AFP - Spanish authorities said they rescued over 250 migrants, including children, on Saturday who were making the perilous Mediterranean crossing to Europe.

"We saved 251 people from five improvised vessels all in the Alboran Sea," Spain's maritime safety authorities said on Twitter, referring to the westernmost portion of the Mediterranean Sea.

The number of migrants arriving by sea on Spanish shores has soared over last year, with the figure nearly tripling to 15,585 in 2017 by November 8, according to the International Organization for Migration (IOM).

However, Spain is still well behind Italy, which has recorded some 114,400 arrivals by sea since since the start of the year.

Since January nearly 15,600 migrants have made it to Spain by sea, with 156 dying during the crossing, according to the IOM.

The agency estimates that some 155,850 migrants have made the dangerous crossing to Europe this year and another 2,961 died or went missing while trying.