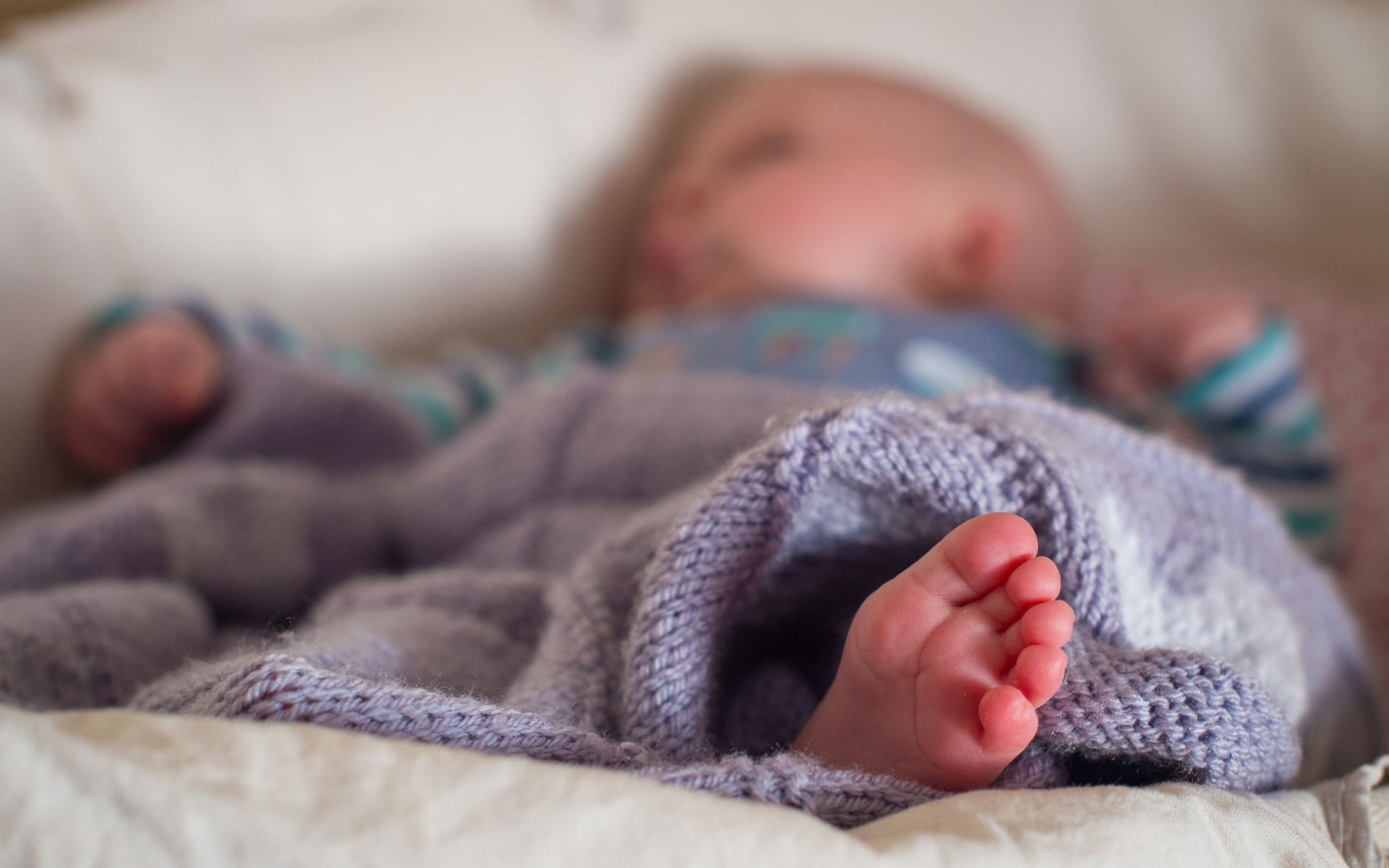 Spain has struggled to come to terms with its dark past. (Photo: PA WIRE)

A former doctor will go on trial on Tuesday in Madrid for allegedly stealing a newborn baby from her mother and giving her to another woman, a practice thought to have affected thousands of families during Spain's dictatorship.

Eduardo Vela, an 85-year-old former obstetrician at Madrid's San Ramon hospital, will become the first person in the dock over the "stolen babies" scandal, a dark chapter of the repressive Franco era that shook Spain when it eventually came to light in the 2000s.

Vela is suspected of having taken part in the 1969 theft of Ines Madrigal, now aged 49. She accuses him of having forged her birth certificate so that her adoptive mother, who has since passed away, appeared as her biological parent.

When she turned 18, Madrigal's adoptive mother told her she had been adopted.

Then in 2010 she read an article about the "stolen babies" affair which described the hospital where she was born as a central point of child trafficking in the 1960s and 70s in the final years of the dictatorship.

"I thought... my God, don't tell me that this is my case," Madrigal, a railway worker who now lives in the southeastern region of Murcia, told AFP ahead of the trial.

She did some digging and discovered that her birth certificate was falsified.

"It was a huge blow," Madrigal said. 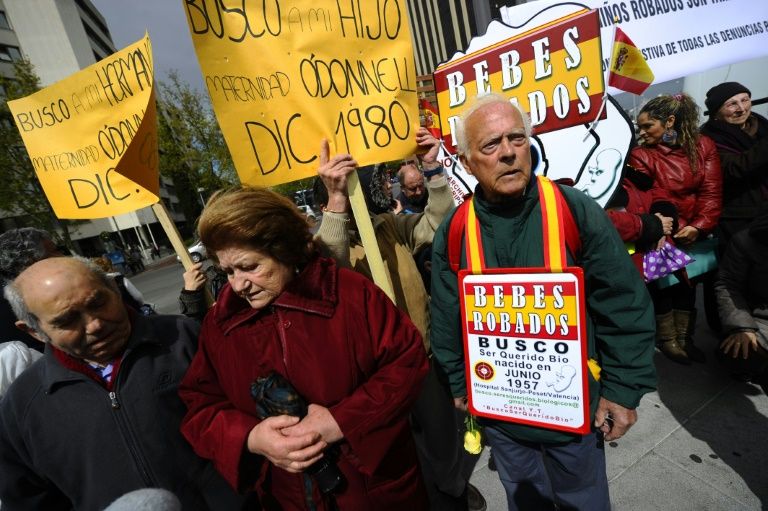 Historians and campaigners estimate tens of thousands of babies may have been stolen from their parents over the decades. (Photo: AFP)

Vela will be tried for falsifying official documents, illegal adoption, unlawful detention and falsifying the registration of a birth. His lawyer Rafael Casas declined to comment when contacted by AFP.

Madrigal's adoptive mother, Ines Perez, said Vela told her to fake a pregnancy and to only consult him if her adopted daughter became sick, to ensure no one would discover what had happened.

Campaigners say at least 2,000 other complaints for similar cases have been filed with the courts but up until now none has gone to trial in a country still coming to terms with the dictator's legacy.

Cases have been shelved due to a lack of evidence or because courts ruled the legal time limits to file a case had passed, said Soledad Luque, the head of an association called "All stolen babies are also my children".

Luque, a phonetics teacher, is searching for her twin brother who disappeared from a Madrid maternity ward in 1969 in troubling circumstances.

Like in other cases, doctors told her parents that he had died shortly after being born, without providing any proof, she said.

The goal was to punish Republicans and prevent them from transmitting the "red gene" of Marxism to their children, said Luque.

A 1940 decree allowed the state to take children into custody if their "moral formation" was at risk.

Starting in the 1950s doctors, nurses, nuns and priests reportedly took babies born out of wedlock, or newborns from poor families, from maternity wards and gave them to couples close to the regime, who in many cases were infertile.

The system outlived Franco's death in 1975 and carried on as an illegal baby trafficking network until 1987 when a new law regulating adoption was introduced.

Historians and campaigners estimate tens of thousands of babies may have been stolen from their parents over the decades.

If Vela takes the stand and "tells everything he has to tell, it could open the door for other cases, other trials", said Nuque.

Madrigal said she was motivated to bring her case to trial not only for herself "but also for all the people who will come after".

"That would be my biggest achievement," she said, adding she was resigned to never knowing who her biological mother was.

"Eduardo Vela... will never tell me in what circumstances he took me from my mother's arms," she said.