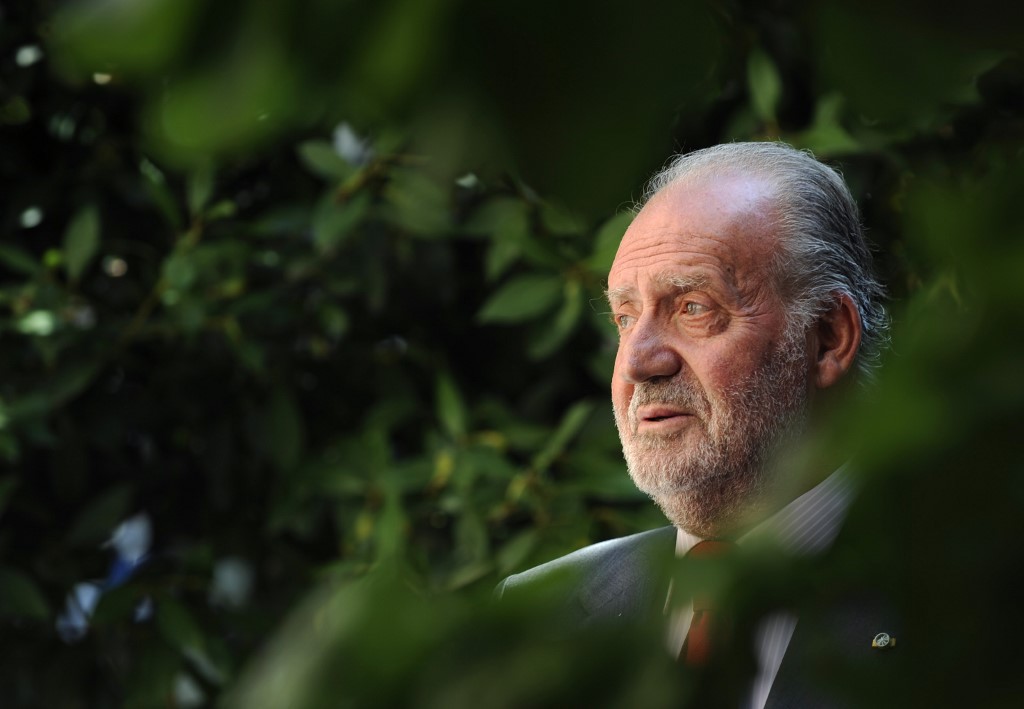 Spain's former king Juan Carlos, who is under investigation for corruption, has announced he plans to go into exile, the royal palace said Monday.

"Guided by the conviction to best serve the people of Spain, its institutions, and you as king, I inform you of my decision at this time to go into exile outside Spain," he said in a letter to his son King Felipe VI.