MADRID, March 26 (Xinhua) -- Spain's gross domestic product (GDP) fell by 10.8 percent in 2020, the worst since 1970, according to data published by the Spanish Statistical Office (INE) on Friday. 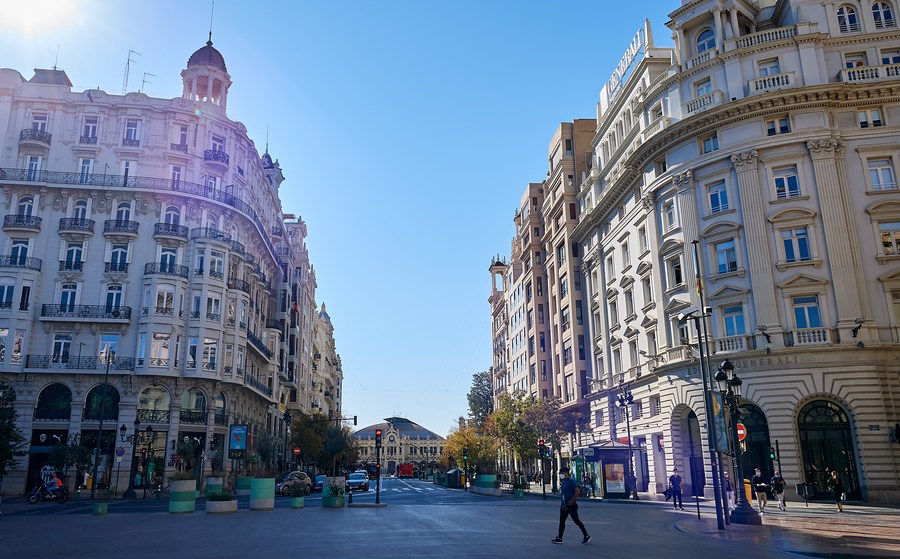 The decline was the result of an important reduction in internal demand (consumer spending and investments) which was responsible for an 8.8 percent drop in GDP with the remaining 2 percent due to a fall in external demand amid the global COVID-19 pandemic.

It is the first annual fall in Spain's GDP since a 1.4 percent drop in 2013 and the worst annual contraction experienced by the country's economy since records began to be kept in the current format in 1970.

The previous worst year for the Spanish economy was 2009 when GDP fell by 3.8 percent at the height of the economic crisis.

The INE also revised its original calculation for the fourth quarter of 2020, changing the original estimate of 0.4 percent growth for the period from October to December to zero growth.

The INE also reported a 31.6 percent year-on-year fall in the number of mortgages signed for purchasing houses or flats in Spain in January.