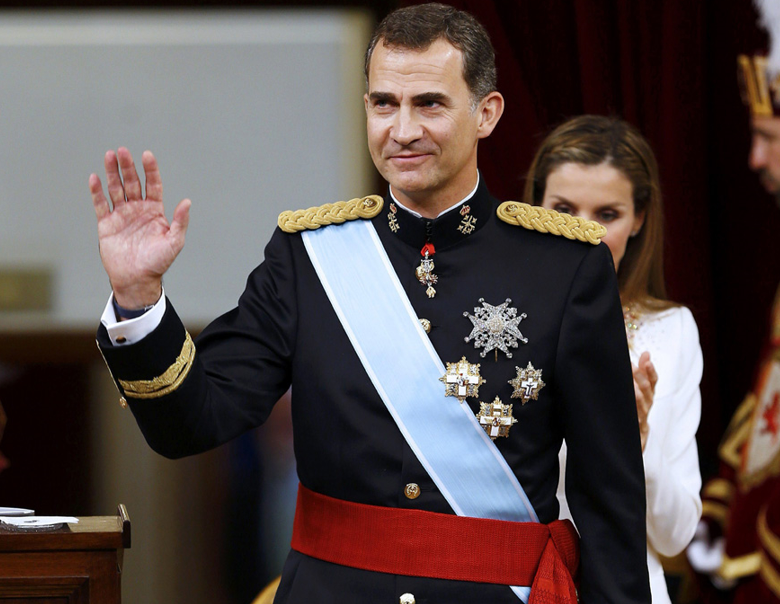 Spain's King Felipe VI in a Christmas speech on Sunday urged Catalan lawmakers to respect their region's diversity and avoid another confrontation over independence.Felipe's remarks came three days after separatist parties, led by ousted president Carles Puigdemont, won an absolute majority of seats in a parliamentary vote.The wealthy northeastern region's newly elected parliament must "face the problems that affect all Catalans, with respect to plurality and bearing in mind their responsibility to the common good," the monarch said."The road cannot lead again to confrontation and exclusion, which as we already know generate nothing but discord, uncertainty and discouragement," he said at his Madrid residence, flanked by Spanish and EU flags.Spain's central government called the election after sacking Puigdemont's cabinet, dissolving the Catalan parliament and stripping the region of its treasured autonomy following an independence declaration on October 27.The declaration rattled a Europe already shaken by Brexit, and inflamed passions across Spain.It followed a banned independence referendum on October 1, which saw a Spanish police crackdown that focused the world's attention on the Catalan crisis.Two days after the referendum, Felipe made a rare televised speech, condemning the separatists' "unacceptable disloyalty."On Christmas Eve, he reiterated his call for unity, though his tone was more conciliatory.