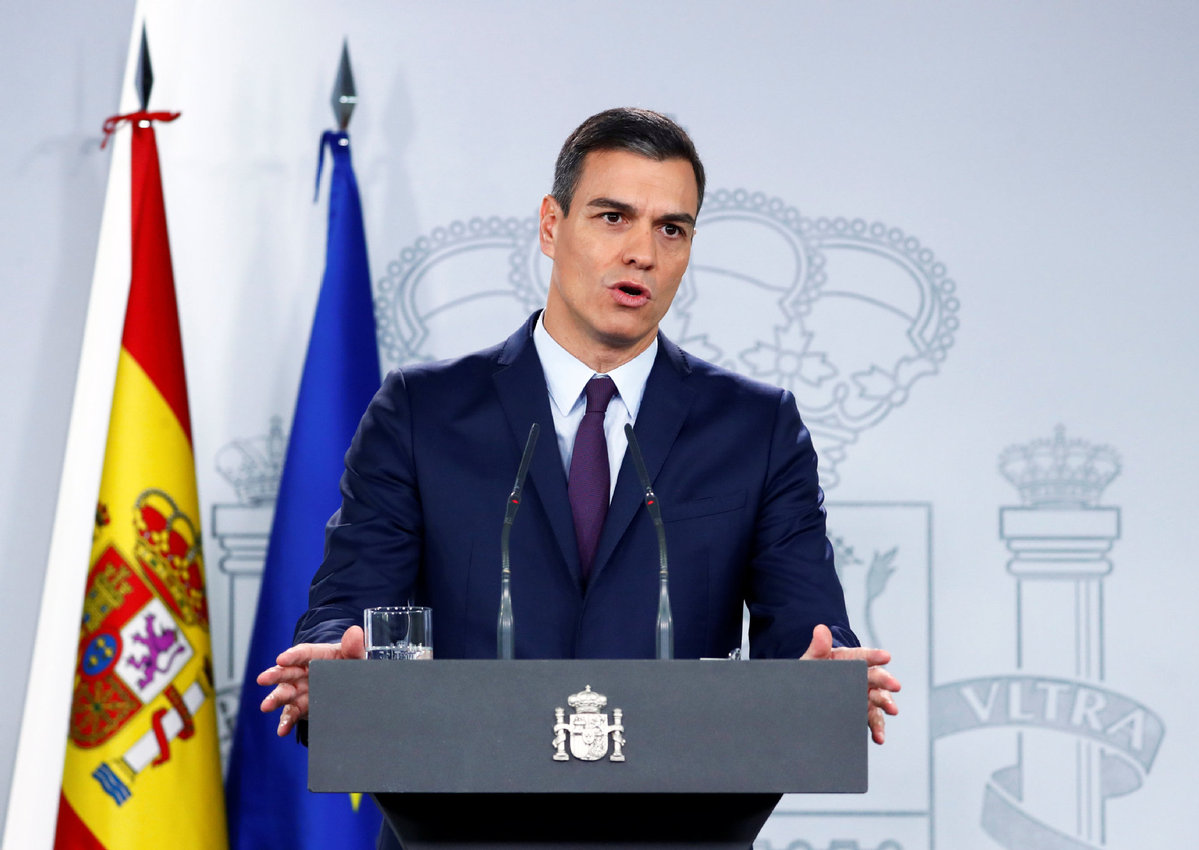 MADRID — Spain's prime minister has called early general elections for late April after his government's budget was voted down by lawmakers.

Sanchez told a press conference Friday after a meeting of his Cabinet that the election will take place on April 28.

The election, the third in less than four years, is a further indication of an increasingly fragmented political scene with Catalonia's independence push dominating debate.

Pedro Sanchez, already under pressure from within his own Socialist party ranks to cut short his term, lost its weak parliamentary support this week after Catalan separatists joined opposition lawmakers to vote down his government's 2019 national spending plans.