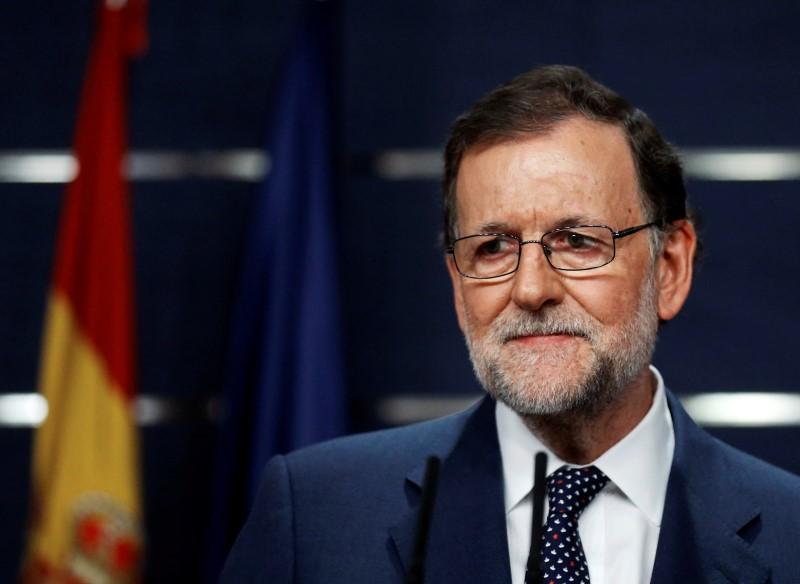 Rajoy had gambled on unionist parties taking control of Catalonia’s regional government, which he sacked in October for illegally pursuing independence from Spain.

Rajoy, speaking at a news conference, said he would make an effort to hold talks with the new Catalan government.

However, he did not clarify whether he would be willing to meet deposed Catalan President Carles Puigdemont, who is in self-imposed exile in Brussels and whose party retained its position as the largest separatist force.