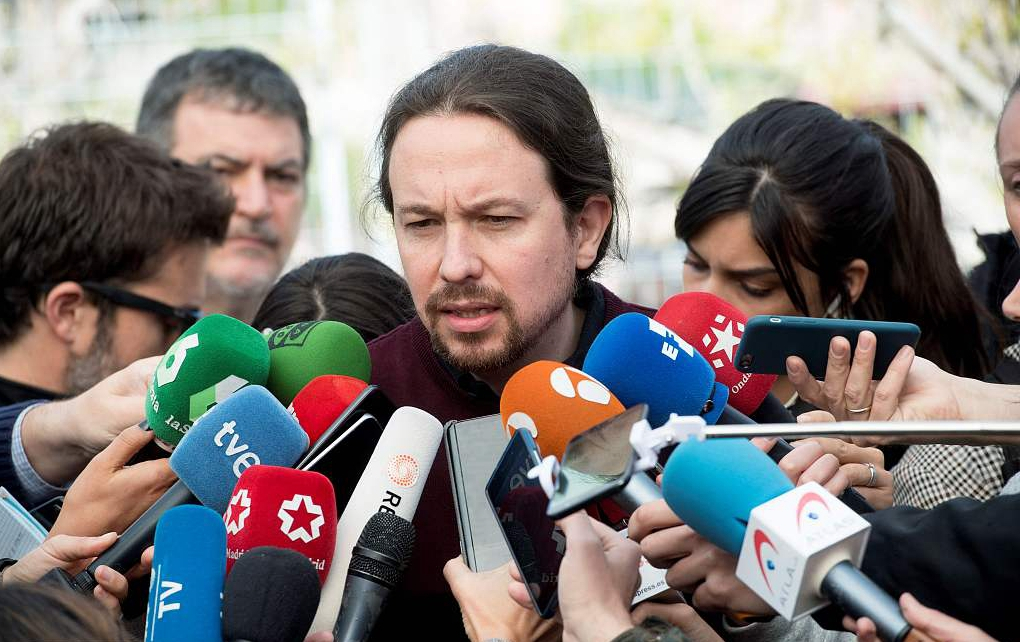 Acting Prime Minister Pedro Sanchez admitted defeat in Thursday's bid to be confirmed as Spain's prime minister, telling lawmakers that his party and far-left Unidas Podemos party had failed to clinch a deal.

Sanchez, whose Socialist party won the most seats in an April election but fell short of a majority, needed Podemos' support to win the vote that will immediately follow his speech to lawmakers and that of main party leaders.

"A deal wasn't possible," Sanchez told lawmakers, before adding: "I want to be Spain's prime minister, but not at any cost." Sanchez strongly criticized the way Podemos and its leader Pablo Iglesias had conducted the talks.

Sanchez did not say what his next step would be after the vote. If he loses, as is now expected, Sanchez has until September 23 to decide whether to try again.

If he decides against a further attempt or he is unsuccessful, a repeat election will be held on November 10, Spain's fourth in as many years.

The negotiations became deadlocked on the question of what role Podemos would play in a possible coalition government, which would be Spain's first in the modern era.

Senior Podemos lawmaker Ione Belarra told RNE radio earlier on Thursday that there would be time to negotiate further until September.

Earlier this month, the Socialists said they would give up trying to install Sanchez if he failed to win the July parliamentary vote.

Three months of frequently acrimonious talks between the two parties suggest that, even if there eventually was any coalition government, it could be vulnerable to similar divisions.