Spain turns to solar power to solve its energy crisis 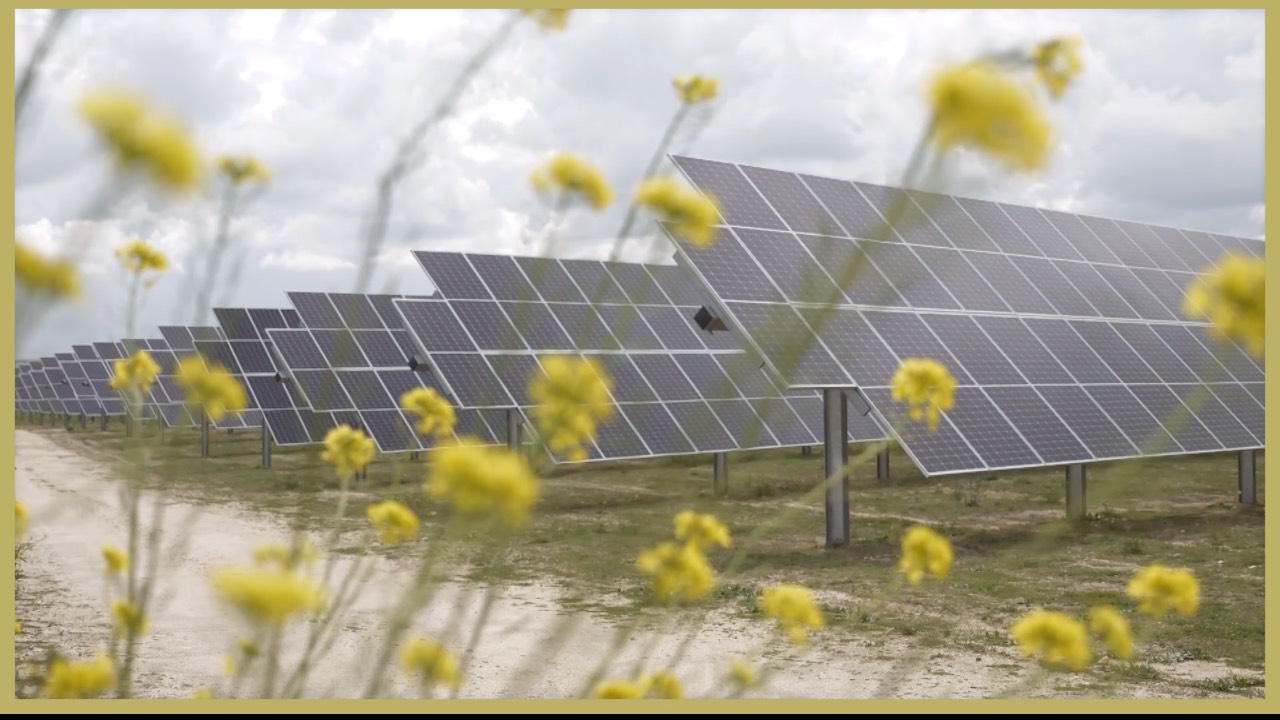 Spain has made a major commitment to green energy for the next decade and beyond, making an ambitious pledge to double its renewable output to over 40 percent of its energy mix by 2030.

Plants like the one that CGTN visited in Orgaz in Toledo, about an hour outside of Madrid, will certainly play a part in achieving that target.

'Solar energy is our future'

The plant is owned by the Chinese company Trina Solar, one of the world leaders in the photovoltaics or 'PV industry' more commonly known as solar energy, which is one of the fastest growing sectors in the world.

The need for alternatives to fossil fuels and better energy security has never been greater.

"Spain has great potential for solar energy, our population density is relatively low and we have a large area of landmass with a good electric infrastructure that keeps improving," Miguel Sanchez, Trina Solar's European Operations Manager, told CGTN Europe.

"Everything points to the same conclusion, that solar energy is our future and if not, then it will certainly be very high up on our list."

At full capacity, Trina Solar's Orgaz plant can power over 2,000 homes year in, and year out.

Keeping up with the technology

Changes in technology have meant that solar panels are now lighter and much more efficient than the models from just a decade ago. This means more electricity is produced at a cheaper cost and with zero emissions.

Trina Solar has opened similar plants across Europe as the continent seeks to expand its renewable sector.

Trina has won numerous awards for efficiency and sees itself among the market leaders.

"Of course, there's a huge competition between companies like in any other sector. Although, I would say it's not as tough as the competitiveness in the oil and gas sector," said Ramirez. "Also, it's actually positive on our side, because it pushes companies to continue to improve in the development of this technology, and that has to be a good thing."

The economic benefits of solar power are now being matched by the political will to switch to green energy in countries across Europe. Plants like the one in Toledo are set to become more commonplace across the Iberian peninsula.

Given that there is real momentum to reduce dependency on imported fossil fuels, these changes could hopefully bring more stability to the energy market.