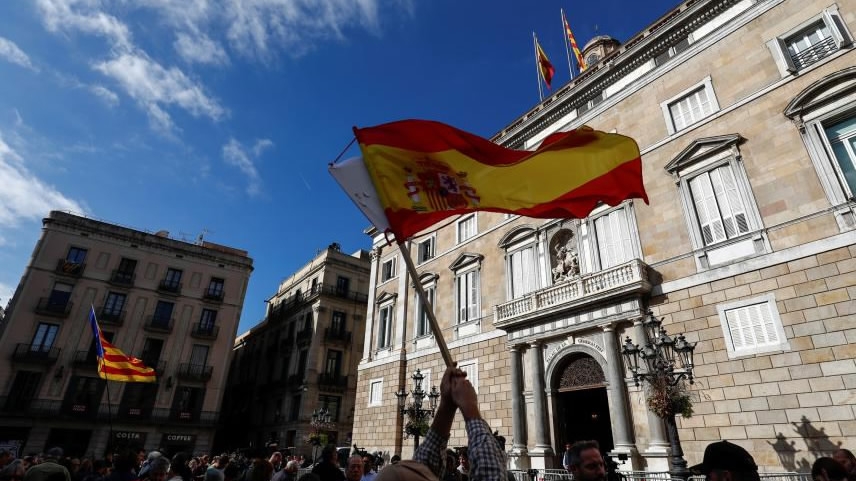 Spanish Constitutional Court has canceled Catalan government's declaration of independence on Tuesday, Reuters reported citing a spokesperson of the court.

It came after the Supreme Court agreed to hear rebellion charges against Catalonia's ousted leadership, including the former regional president Carles Puigdemont.

Earlier on October 27, the Catalan regional parliament voted in favor of making a formal declaration of independence from Spain. The Spanish government later dissolved the parliament, and set a date for regional elections on December 21.