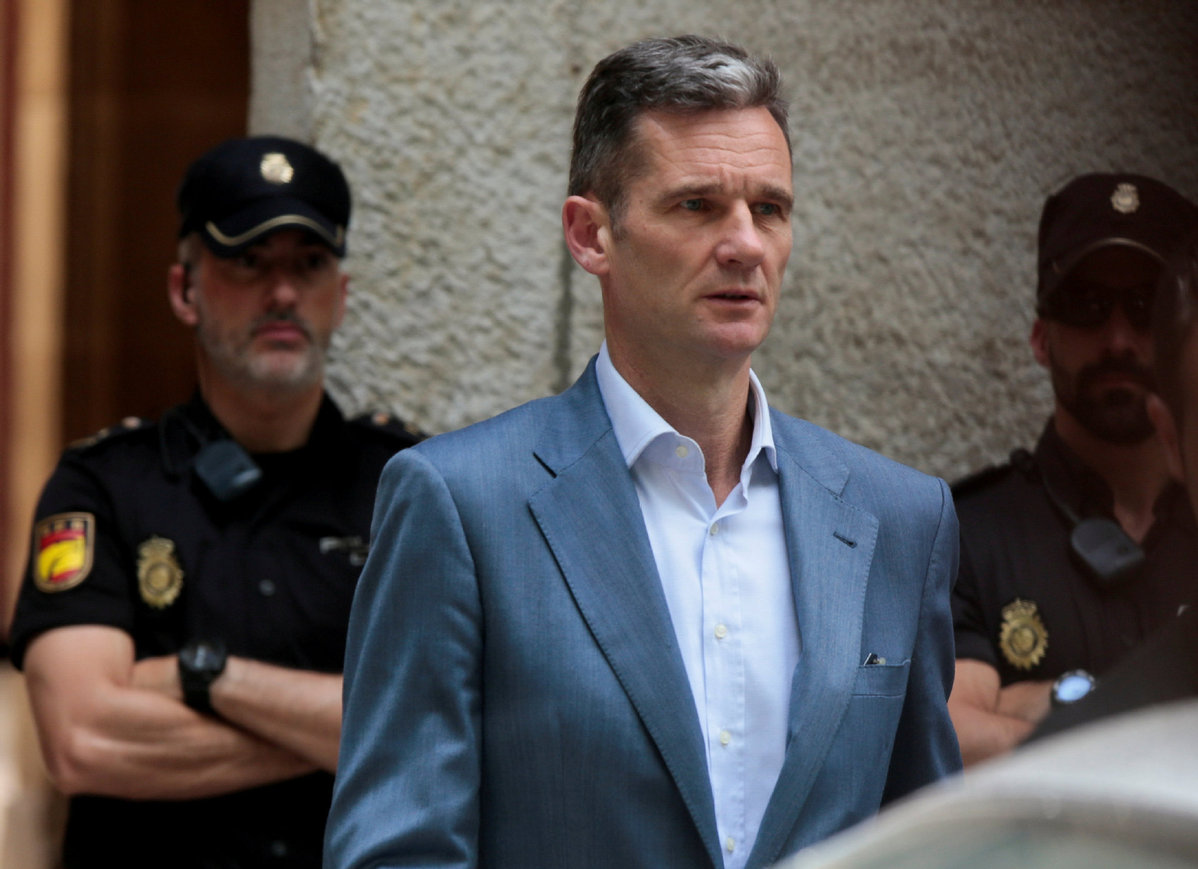 The brother-in-law of Spain’s king turned himself in to authorities on Monday to serve a five-year, 10-month prison sentence for crimes including tax fraud and embezzlement, a prison system spokesman said.

Inaki Urdangarin signed himself into the Brieva prison in Avila at around 8:00 am (2.00 a.m. ET). He had been given five-day deadline last Tuesday to appear at a penal institution of his choosing.

Urdangarin was found guilty in February last year of using royal connections to overcharge regional governments through public contracts to stage sports and tourist events and with tax fraud.

The retired Spanish handball player appealed the sentence before the Supreme Court, which cut the sentence slightly after overturning a part of the original ruling by the Mallorcan Court.

He may appeal the Supreme Court’s ruling before the Constitutional Court.