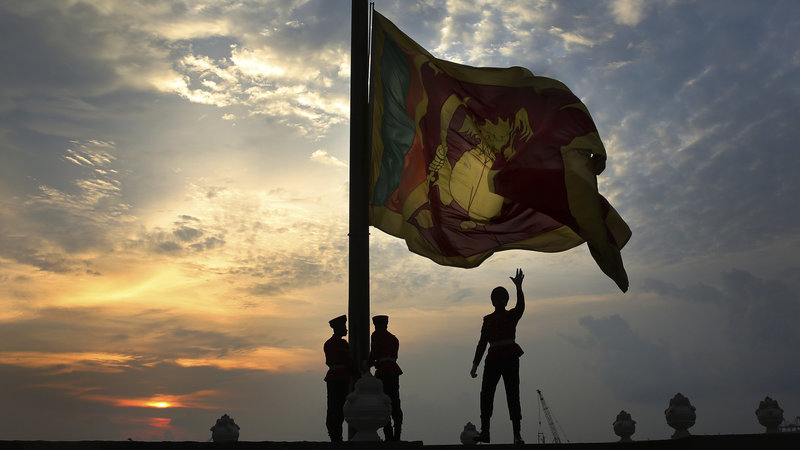 The appointment of General Kottegoda comes after his predecessor, Hemasiri Fernando, stepped down from the position after the deadly Easter Sunday bombings on April 21, which killed over 200 people and injured 500 others.

Last Wednesday, President Sirisena requested Fernando and Jayasundara to hand over their resignations over their failure to take adequate measures despite having prior information of a possible terrorist attack.

Sources from the president's office said that Jayasundara had been sent on a compulsory leave over his failure to hand over his resignation. While Fernando took responsibility for failures of some institutions he headed as the defense secretary but insisted no failure on his part.