COLOMBO, Dec. 12 (Xinhua) -- Sri Lanka has described international rating agency Standard and Poor's (S&P) decision to downgrade the Asian country from B- to CCC+ as prejudicial and inconsiderate of the government's strong macroeconomic framework. 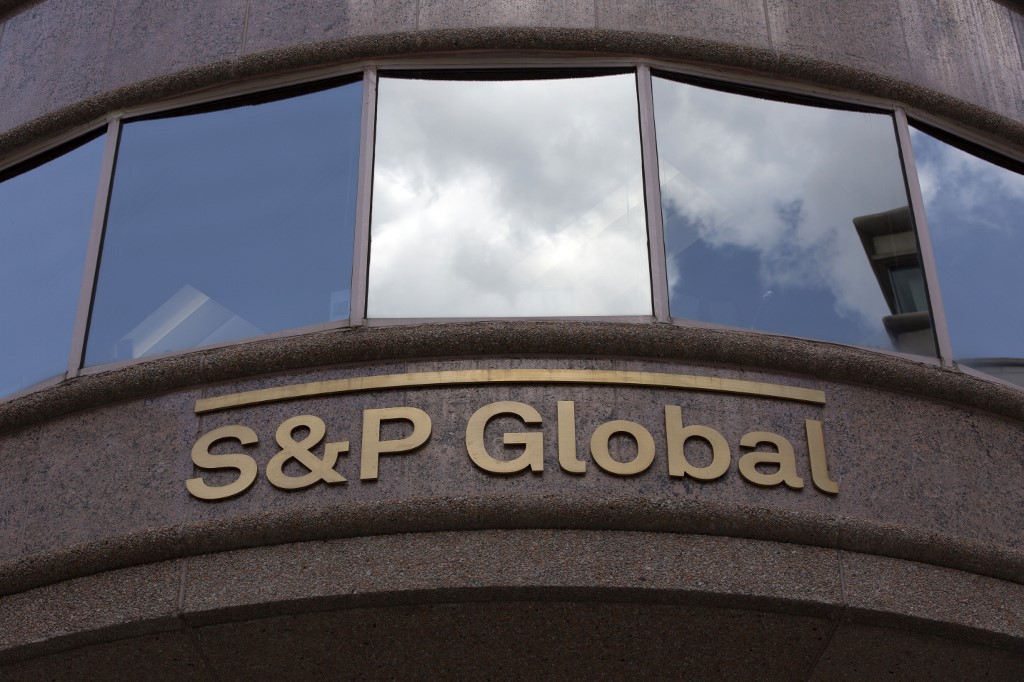 "S&P, in its assessment, has ignored the envisaged medium-term positive developments as a result of several key proposals presented in the Government Budget 2021 with regard to fiscal consolidation and deficit financing in the period ahead," the Ministry of Finance said in a statement on Friday.

"S&P, in its medium-term projections, grossly overstates the level of fiscal deficit and the external deficit of the country," it added.

"It seems that the comments of these agencies are being periodically aired to justify their own prophecies, which (fortunately) have failed to ignite a large-scale loss of confidence in the Sri Lankan economy by local and foreign investors," Cabraal said.