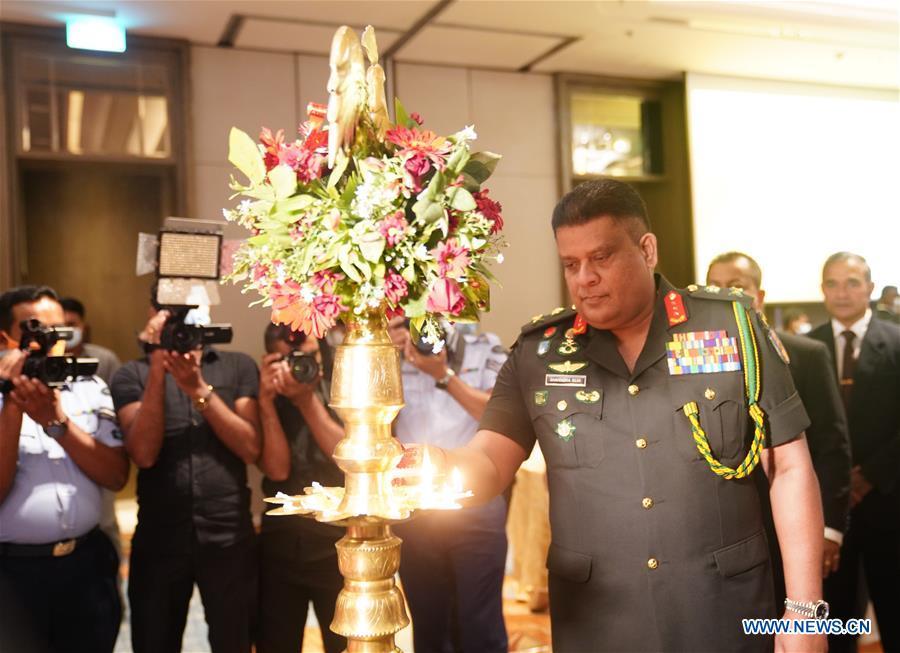 Speaking at the inauguration ceremony of the Chinese National Defence University Alumni Association of Sri Lanka, retired Major General Vijitha Ravipriya said the organization would serve as a bridge to connect PLA NDU alumni in Sri Lanka with its alma mater in China, and help continue the centuries-long friendship between the two countries.

Ravipriya, who will serve as the first president of the organizing committee, made an open call to all PLA NDU graduates to actively engage in the affairs of the association in order to keep abreast of academic developments, mentor younger generations in the armed forces, and take Sri Lanka-China relations to new heights.

Guest of honor at the inauguration ceremony, Secretary to the Ministry of Defence Major General Kamal Gunaratne, said that the founding of the alumni association was a step towards facilitating the historical military bond and bilateral relations between China and Sri Lanka.

He added that the university in Colombo was an internationally reputed seat of education which has shared its knowledge and wisdom with officers from around the world. Sri Lankan alumni of the PLA NDU have excelled in safeguarding the country through times of war, he said.

Meanwhile, the International College of Defense Studies of the NDU PLA, in a letter signed by Major General Xu Hui and Rear Admiral Cao Jianqi, hailed the association as an opportunity to "strengthen strategic communication between the two countries and militaries... and make greater contributions to build the community with a shared future of mankind."

The PLA NDU is a military university based in Beijing and administered by the People's Liberation Army. It was founded in 1985 and offers training to officers from around the world.