COLOMBO, Jan. 28 (Xinhua) -- Sri Lanka on Tuesday commended China's efforts to tackle the novel coronavirus, saying the country was doing its best to contain it from spreading. 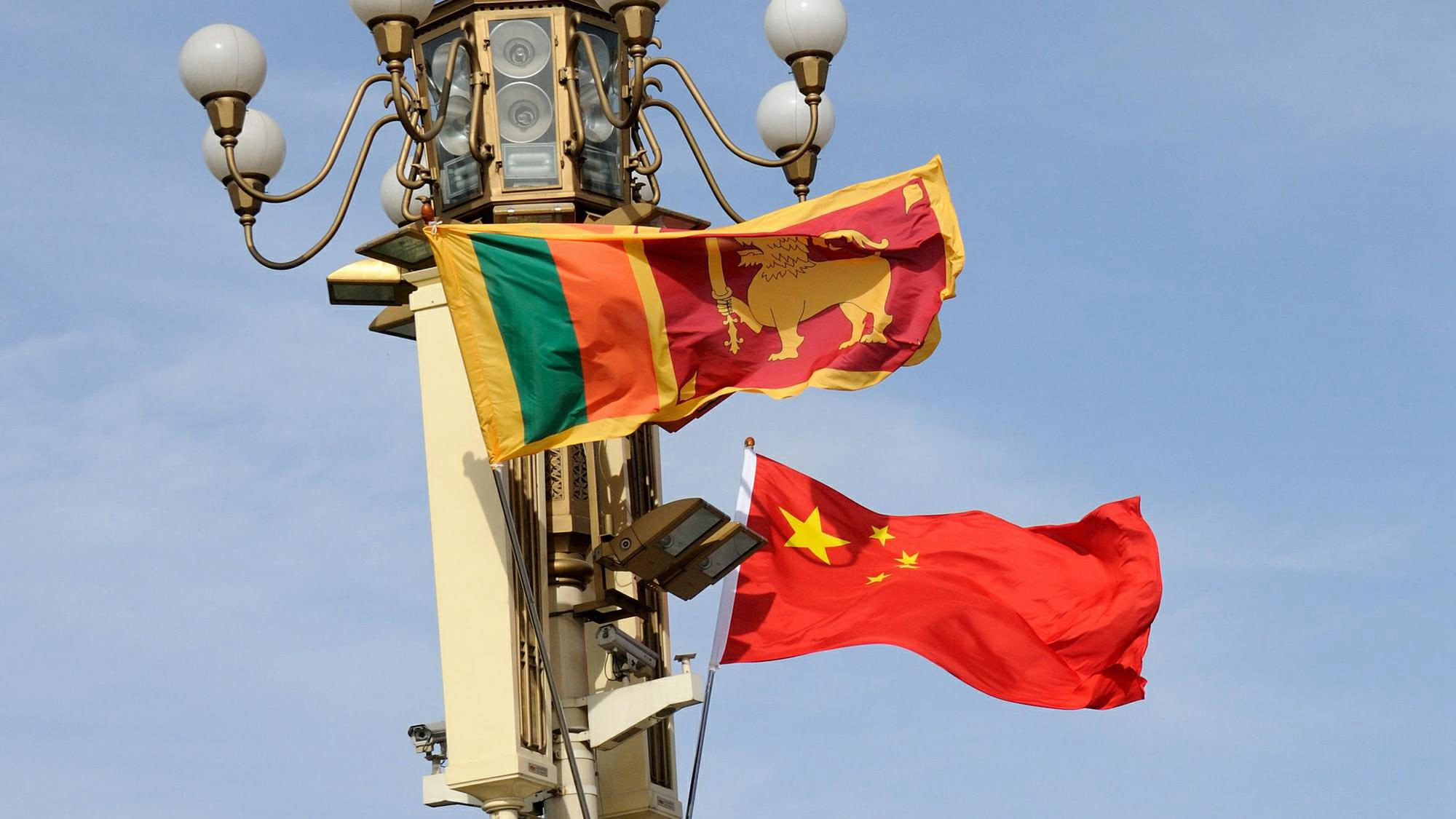 Ananda Goonatilleke, president of the Sri Lanka-China Friendship Association, said the Chinese leaders had shown extreme seriousness about protecting lives, ordering all levels of government to place "health as a top priority."

"Already we have seen effective steps being taken. China has cordoned off a number of cities and have built health facilities almost overnight to quarantine and treat patients. It has also poured immense resources into research on this virus and has obtained the support of teams that worked in combating such diseases in the past," Goonatilleke said.

Despite the attempts by the Western media to understate China's response to the epidemic and create widespread panic, the Sri Lanka- China Friendship Association was impressed by the scale and effectiveness of China's response, he said.

"We believe that the Party, State, Army and People will launch an unprecedented struggle to defeat the epidemic and to save the Chinese people and the people of the world," he added.